2 of the nation’s safest suburbs are in Metro Atlanta 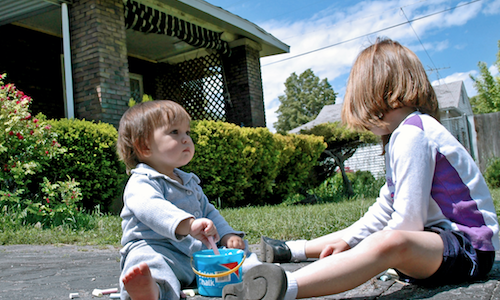