Home prices in Atlanta continue to rise through August 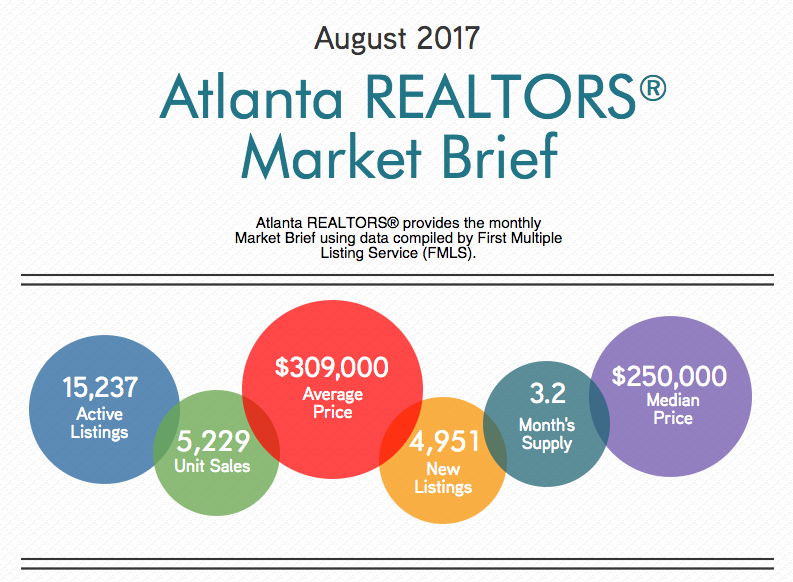 The Atlanta real estate market followed the national trend of rising prices and tightening supply in August, according to the Atlanta Realtors Association. The decrease in supply also led to a drop in overall sales.

“Atlanta’s new listings have lagged behind the number of homes sold for a few months, which is keeping the housing market competitive,” said Atlanta Realtors President Bill Rawlings. “Nevertheless, sales are very strong, and we continue to be in a seller’s market in most price ranges across the city.”