See how the Atlanta area demographics have changed 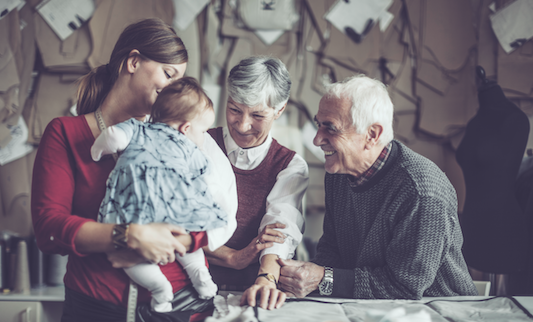 The nation experienced a certain shift age distributions over the last decade. With Baby Boomers moving on to retirement, Millennials and Gen Xers began to make up the working population.

To determine where the different demographics are more present, Trulia created a report to see where the youngest and oldest places are in America. The report broke down county demographics into three categories: Young (ages 0-19), working age (ages 20-64) and elderly (65+ years).  After the demographic breakdown, the report compared the population percentages of 2010 and 2017 to show the shift in recent years.

On average, people in the elderly population concentrated towards the South. There was also a significant amount of elderly in the Pacific Northwest and parts of New England.

The youngest generation had the highest population in Utah, rightfully so as they have the highest birth rate.

DeKalb County had the highest concentration of the elderly population at 12 percent, a 3 percent rise form 2010. The working age population decreased from 64.5 percent to 62.5 percent, while the young group saw a one percent drop to 25.5 percent by 2017. The median home value for DeKalb was $186,000.

Forsyth County has the largest young demographic compared to other Atlanta-area counties, even with a 2 percent drop from 2010 to 30.3 percent in 2017. The working age group decreased 0.7 percent to 58.1 percent by 2017. The elderly population increased from 8.9 percent to 11.7 percent. Forsyth had a medium home value of $332,700.

Cobb County mirrored trends of the other Atlanta area counties. The young population decreased to 26.5 percent of the population. The working age saw a decrease, changing from 63 percent to 61.7 percent in 2017. The elderly group increased from 8.7 percent to 11.8 percent from 2010 to 2017. Cobb had a $243,000 median home value.