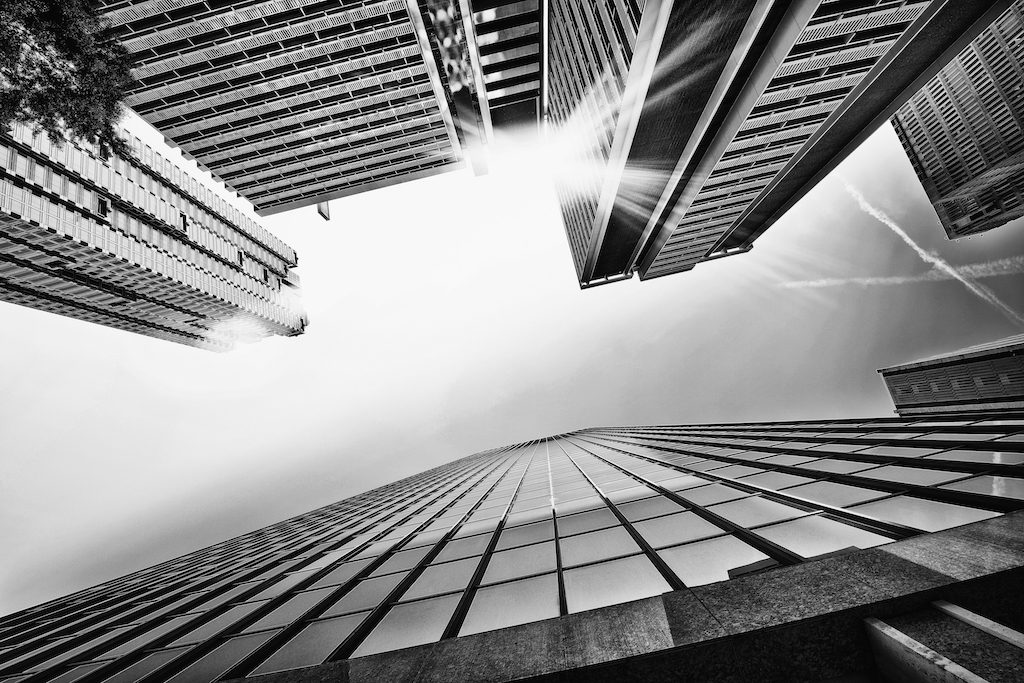 Prices are up nationally, but it’s tough to hold a candle to the rapid increases in Atlanta. The increase in the median price of a single-family home in metro Atlanta during the fourth quarter of 2018 (as compared to the same period in 2017) was more than twice the national average according to figures released by the National Association of Realtors today. Metro Atlanta’s prices rose 8.6 percent; the national average for the same time period was only four percent.

Overall, 163 out of 178 metropolitan statistical areas (92 percent of them) saw single-family home prices increase in the fourth quarter as compared to 2017; 14 metro areas showed double-digit increases, down from 18 in the third quarter.

Lawrence Yun, NAR chief economist, believes that with increased inventory homes prices will “on average [be] rising at a slower and healthier pace.” The West Coast, he noted, needs more homes. The region’s home prices, he says, “have nearly doubled in six years” and is undergoing the “biggest shift with the slowest price gain and large buyer pullback.”

While Atlanta ranked high on this list, it wasn’t the community with the most change in median price overall. The three areas experiencing the largest fourth-quarter year-over-year gains were Cumberland in the Maryland/West Virginia metropolitan statistical area at 29 percent, followed by Fond du Lac, Wisc. at 12.8 percent; Kankakee, Ill., at 12.3 percent and Binghamton, N.Y. at 12.2 percent. The largest decreases in prices were:  Decatur, Ill. (-10.7 percent); Elmira, N.Y. (-8.6 percent) and the Connecticut area of Bridgeport, Stamford and Norwalk (-5.3 percent).

Total existing-home sales, including condos and single family homes, decreased 1.8 percent to a seasonally adjusted annual rate of 5.180 million in the fourth quarter, a decline from 5.273 million in the third quarter. At the end of last year there were 1.55 million homes on the market, 6.2 percent above the 1.46 million homes for sale at the end of the fourth quarter of 2017.