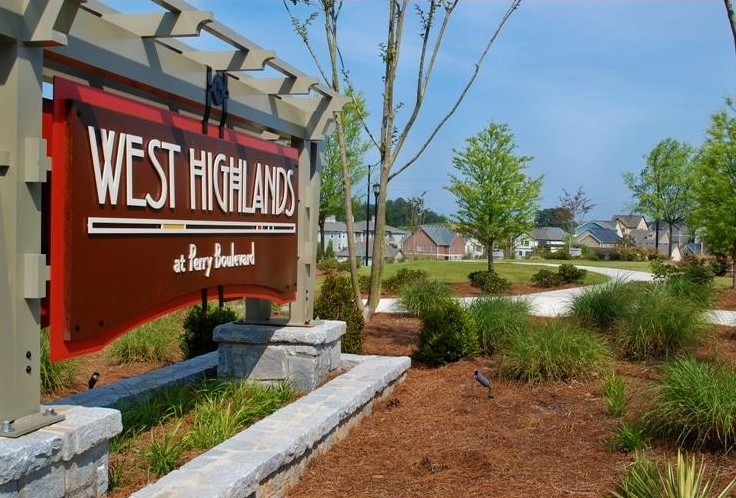 Last month, Brock Built Homes paid approximately $5 million for more than 40 acres on the west side of the city. Located near Proctor Creek, the sprawling CSX Corp. train terminal and the planned Westside Reservoir Park, the acquisition will launch the next phase of West Highlands.

The Atlanta Business Chronical reports that the new phase will include 121 sites that will feature mostly single-family homes, ranging from $400,000 to $450,000 and townhomes starting in the low $300,000s.

This project comes as Mayor Keisha Lance Bottoms announces a citywide affordable housing plan that invests $1 billion in public and private funds to combat rising housing costs and the displacement of longtime residents. Steve Brock, president of the longtime homebuilder, told Business Chronicle that 20 percent of the residential units will range from $220,000 to $250,000 as part of an agreement with the city to build affordable housing.