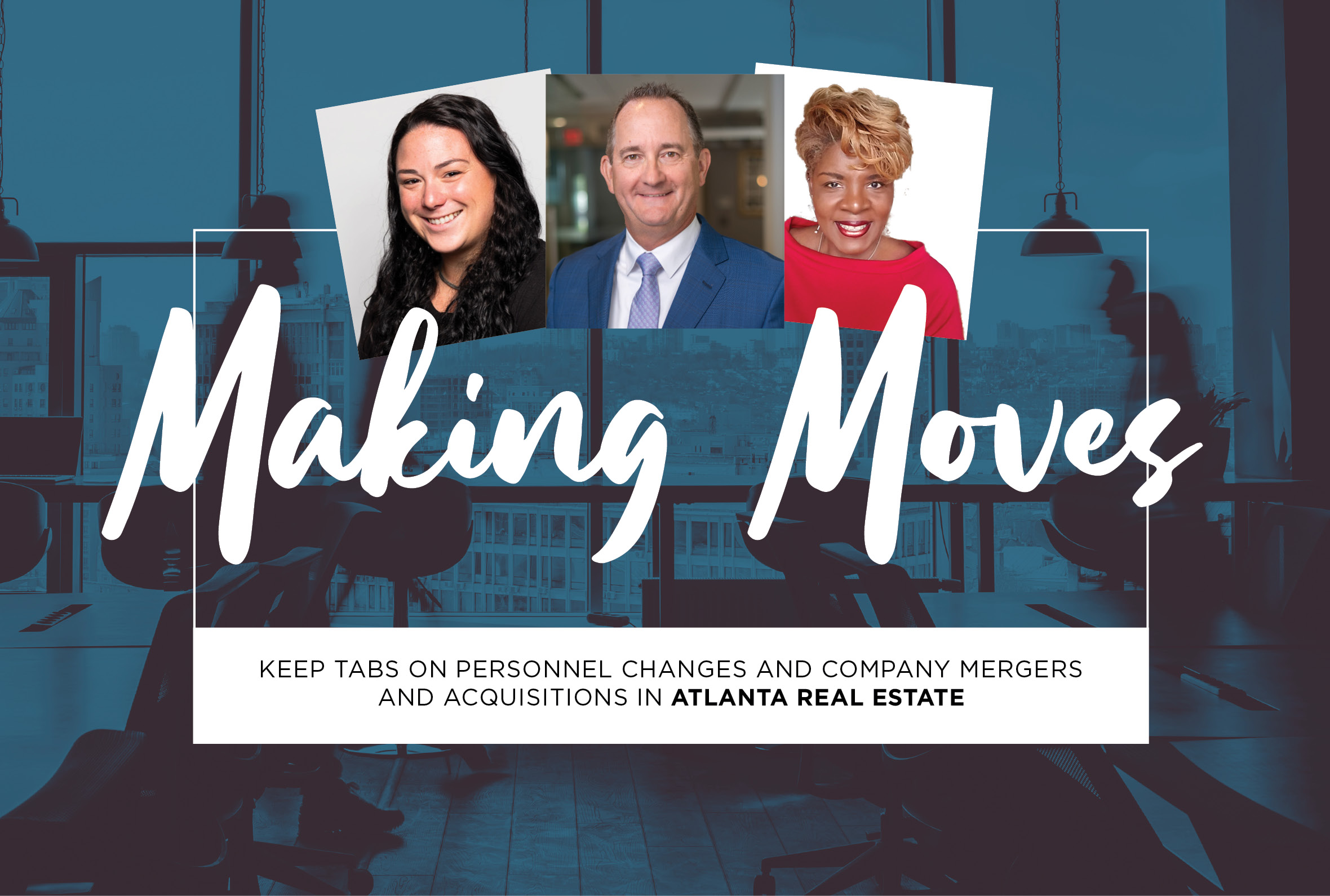 Location, location, location. It’s the mantra of the real estate agent and now big news for RE/MAX Metro Atlanta Cityside, Inc., which announced it has moved to 600 Virginia Ave. NE, according to a press release.
The move also brings aboard two new members of the RE/MAX team: LaTanya Junior, serving as marketing and training director, and Rachel White as agent services manager.

The two are working to help agents navigate market presence, digital markets and new growth strategies.
The brokerage, one of the top 25 performing brokerages for decades, was previously located at an historic mansion at 1189 S. Ponce de Leon Ave.

“The real estate industry has changed over the years in terms of technology, marketing, tools, and client connections,” Armstrong said. “Empowering our agents with the intellectual tools and ground support to succeed is a winning combination.

“A move to a more specialized integrated platform that fuels and fosters growth in an ever-changing market. Our agents are knowledgeable – but this is a game-changer. Like our clients, we make moves when the time is right to remain sustainable and competitive in the real estate industry.”

He most previously served as a sales associate with Harry Norman, spending more than 14 years specializing in residential, land and equestrian properties.

Last week, cloud brokerage eXp announced two moves: a new CEO and a new face in charge of expansion. Jason Gesing, who was most recently the executive vice president of business development for eXp World Holdings, will be the firm’s new CEO. Gesing replaces eXp World Holdings CEO, Chairman and Founder Glenn Sanford, which Sanford characterized as a move that will allow him to focus on the overall parent company.

“Jason has been an invaluable part of eXp since almost the beginning 10 years ago,” Sanford said. “As I step up to work on the long-term sustainability of the overall parent company, I couldn’t be more excited and pleased to entrust our amazing agents and staff to Jason and the eXp Realty leadership team. We now have the right team in place to steward and grow the company in the right direction.”

The brokerage also announced that it hired Joe Han to lead expansion into new U.S. markets and lead the transition process for brokerages joining eXp. Han came to eXp from the California-based NRT firm, Climb Real Estate, and has also served prominent roles at Keller Williams, the Asian Real Estate Association of America and the Silicon Valley Association of Realtors.