Which Atlanta neighborhoods are the noisiest?

Freeways, stadium, hospitals – they’re amenities that we love when we need them, but they also break the sweet serenity of home sweet home.

Zillow recently released a report breaking down the noise pollution experienced at the local level.

So how do local neighborhoods stack up when it comes to the sound of silence?

Overall, Atlanta-Sandy Springs-Roswell ranked No. 48 on the list of 1,000 cities, registering an average decibel level of 42.22.

That’s compared to the noisiest metro area: Tampa-St. Petersburg-Clearwater, Florida, which came it at 45.69 decibels. The quietest of all 1,000 cities was Rock Springs, Wyoming with an average decibel level of 25.79, according to Zillow.

The noisiest neighborhoods in the Atlanta area are Atlanta University Center, 55.7 decibels; both Harris Chiles and The Villages at Castleberry Hill, 55.6; Castelberry Hill, 55.5; and downtown, 55.3. 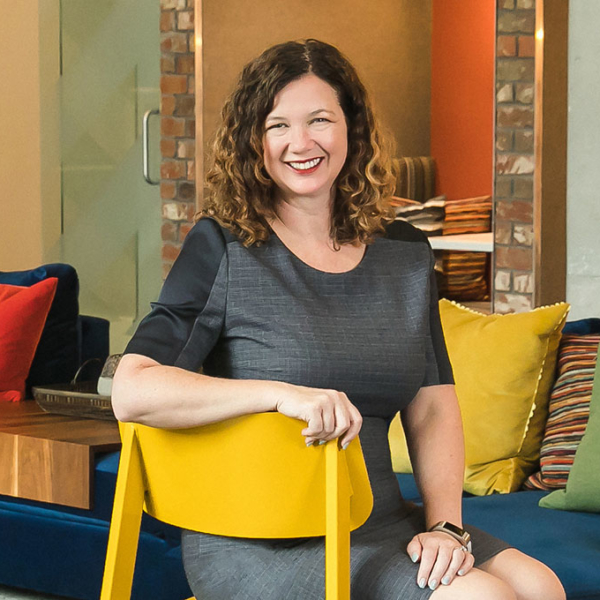