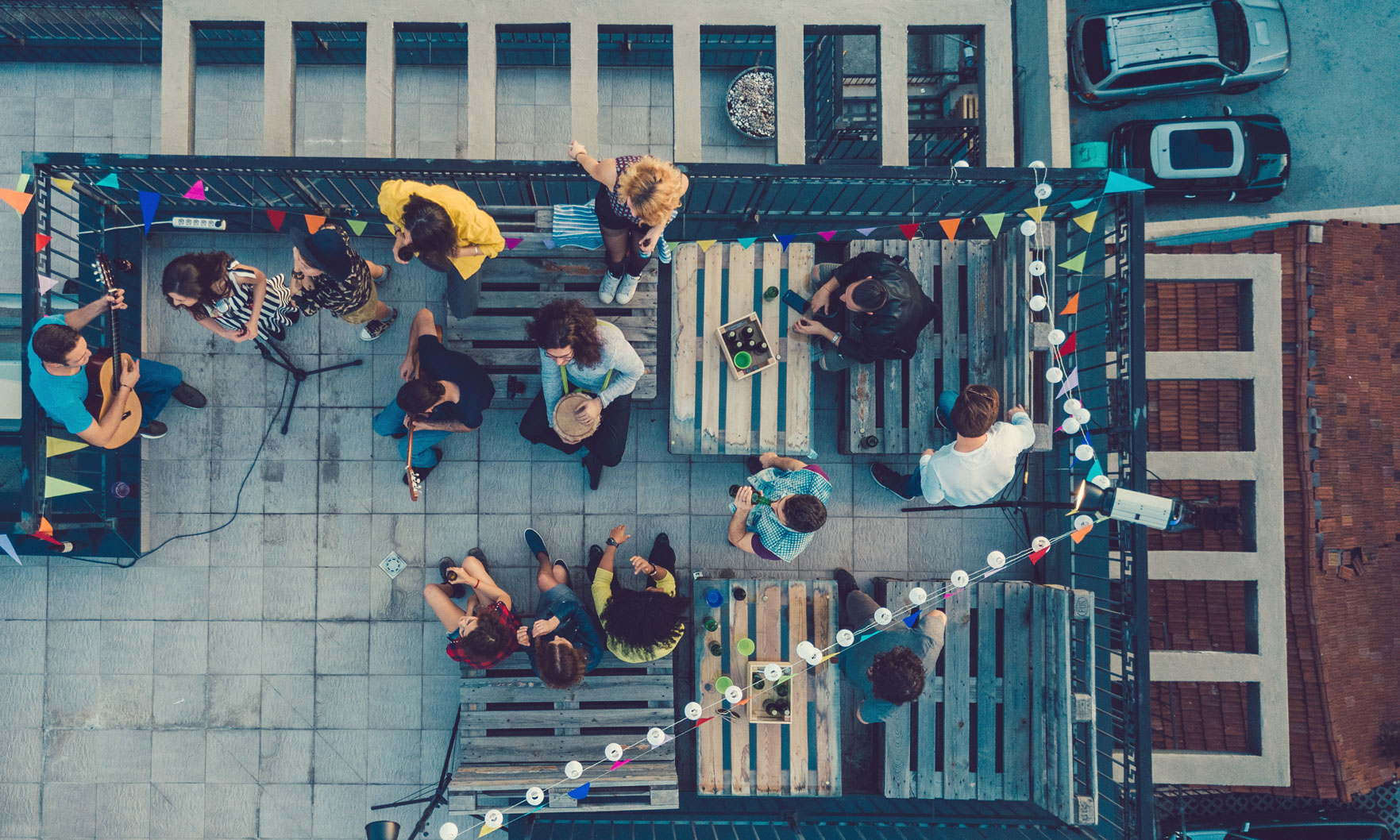 Every year, the Urban Land Institute examines an important element of the market for readers of Atlanta Agent magazine: the intersection of American cities and real estate. Its Emerging Trends in Real Estate report offers a forecast of what exactly municipalities have going for them, and where possible threats lurk in the near future.

Who’s driving the bus?
One important element of economic forecasting is understanding where both growth and potential instability will come from in the near and far terms. At an economic forecast event held in Chicago dedicated to dissecting the report, Mark Eppli, director of the James A. Graaskamp Center at the University of Wisconsin-Madison predicted that GDP will slow over the next year, but that much of the decrease in activity will come from cautious business investors, not worried consumers.

“GDP will migrate from 2 per to 1 percent across 2020,” he said. “Business investment will remain narrowly negative… [but] I don’t see a trigger that will have consumers pull back.”

Eppli noted that business owners had a golden opportunity to demonstrate optimism with the most recent tax reform bill. “They have the money. What did they do with the money? …They end up buying back their own shares,” he said. “Their actions indicate that they aren’t that confident” in the economy.

Instead of being driven by the business world, Eppli noted that the economy is running on high consumer sentiment. While the business community is focused on political instability, he said, “That’s just noise to most consumers.”

But how the public is feeling is not a great measure of future growth, because it’s more of a lagging indicator than a leading one. “Consumer sentiment changes like that,” Eppli added.

In terms of overall real estate prospects, Atlanta moved up from last year, when it was ranked 11th, to the No. 8 spot out of 80 cities, placing it within the top 10 and solidly in ULI’s “strong” category. The area fell to No. 30 when it comes to homebuilding prospects, however.

ULI’s report called out the fact that while the area only counts a 1.8 percent share of the total U.S. population, Atlanta has secured a 3.6 percent share of U.S. transaction volume over the past three years. “Atlanta is on investors’ short list and its position as a major landing spot for capital seems assured,” researchers noted.

One trend that’s driving development in the area is what it called “anchor networks of communities that can be named ‘hipsturbias,’” which the defined as walkable areas with “an abundance of retail, restaurants, and recreation.” These don’t just happen in the city; researchers noted that “communities such as Decatur and Alpharetta are bidding for a spot on ‘cool suburbs’ maps.”

Despite Atlanta’s positive showing, ULI did note that there are potential difficulties on the horizon: “Not that stresses are not evident: land costs, construction costs, and labor costs are all pressing on both residential and commercial affordability.”

Looming problems in the residential sector

Despite an overall positive economic outlook, affordability problems threaten the residential market. The ULI report referred to residential real estate as “the great unraveling” and noted that “housing is a mess and getting worse.”

The researchers noted that the high cost of housing is causing municipalities and states to look for solutions. Some are turning to partnerships with large employers to create workforce housing, while others are looking at rent control as a solution. “Politics? Sure. But the politics only arise as a result of the market conditions,” the report quipped. Still, researchers noted that many cash-strapped residents in high-cost areas can’t wait for such fixes and are exploring avenues such as co-living as a solution.

Whatever the case, ULI’s study maintained a sunny disposition when it comes to the ability of the industry to evolve to meet market needs. “If we are at a critical moment for housing, perhaps that is not entirely such a bad thing,” researchers said. “The real estate industry can be counted on to adapt, and the trend in housing is almost assuredly not the ‘same old’ extension of the direction taken in the decade just past.”