Atlantans get a new look at West End Mall megadevelopment 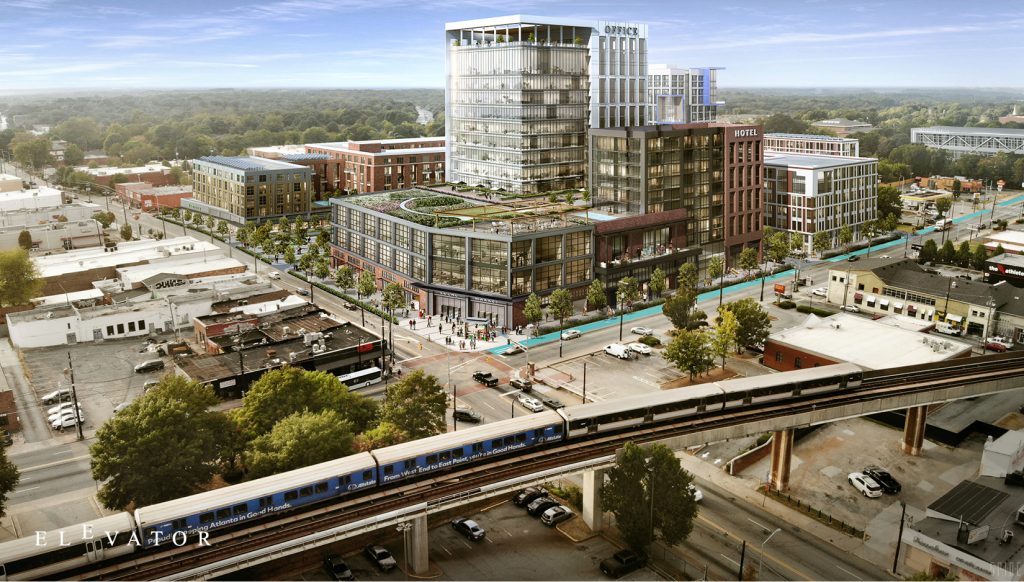 After months of planning and funding from the city of Atlanta, as well as help from several large investors, the company provided new details about the $400 million project that will transform the West End Mall into a mixed-use development, complete with residential, commercial, and public green spaces.

“Large-scale, mixed-use projects like the redevelopment of West End Mall are part of this strategy, providing the community access to jobs and affordable housing,” said Dr. Eloisa Klementich, president and CEO of Invest Atlanta, one of the primary funders of the project.

In addition to the project, Elevator City Partners is planning to launch a $15 million economic development fund to support minority-owned businesses and those displaced by the new complex.

“One goal for this project is to support and create new business opportunities in the West End’s predominantly African American community by attracting global companies seeking a diverse workforce,” says Elevator City Partners founder Ryan Gravel. “The redeveloped property will become a technology and media hub, attracting Silicon Valley partners as well as entertainment companies that produce television and film in metro Atlanta. It will be a beacon of diverse, freshly graduated talent for global companies that are seeking a diverse workforce.”

The developer has collaborated with analytics firm Alexander Babbage to produce a study showing that the West End Mall area serves some 1.1 million Atlanta residents.

“This is an exceptionally strong base upon which to build, and positions West End Atlanta to successfully compete in the thriving Atlanta market,” Alan McKeon, CEO, Alexander Babbage, said in a press release.

The study notes that the mall area primarily attracts young, middle-class visitors who live within eight miles of the area. The district also draws upper-middle and upper-class locals, with 27 percent of shoppers touting household incomes of $100,000 or higher. 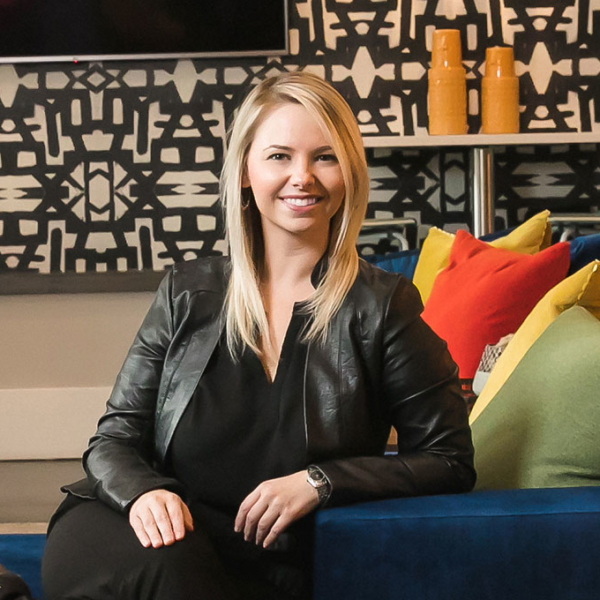