According to an announcement from the two companies released this week, Ansley Real Estate has merged with Chicago-based @properties Developer Services.

The goal of the partnership, coming about a year after the two companies initially announced their intention to work together, is to increase both firms’ national and international presences.

“We now have a powerful platform to leverage our experience in some of the most competitive markets and on some of the most unique properties in the world, and to offer an even higher level of service to our developer-clients,” said Ansley Developer Services principal Nick Cassini.

The merger was not a foregone conclusion from the earlier partnership agreement because the developer services businesses were separately owned. The new entity will take the name of @properties’ new-construction sales and marketing division and be led by six partners: @properties co-founders and co-CEOs, Mike Golden and Thad Wong; Ansley Atlanta Real Estate founder and CEO, Bonneau Ansley; and former Ansley Developer Services principals Nick and Dimitri Cassini and David Tufts.

According to the press release, @properties has the biggest market share in Chicago for new-construction home sales. Currently @properties is in the process of marketing 1000M, which ranks as the largest new condo development in Chicago at 74 stories and 421 units. A few of the firm’s past development projects include the Waldorf Astoria Private Residences, 4 East Elm, The Ritz-Carlton Residences Chicago and Legacy at Millennium Park.

In the U.S., the Ansley side of the team has experience marketing new-construction projects in Georgia, as well as California, Colorado, Florida, Massachusetts and New York. Internationally, they’ve been active in Italy, Belize and Mexico.

We Buy Homes in USA, a company that invests in affordable single-family rental homes, has raised $25 million from private investors to expand further in the Southwest to Atlanta, according to a press release. The new funding allows the company to buy up to 200 new homes, renovate them and maintain them as affordable rental housing.

“We have been investing in the Southwest for over 12 years and as the market there has started to tighten up, we see tremendous opportunities for us to expand our portfolio into Atlanta, which still has very strong investment potential and a significant affordable housing need,” We Buy Homes in USA CEO Alex Hemani said, adding that the private investor money allows the firm to offer homeowners an all-cash offer. “And we can usually close in less than seven days with no closing costs or real estate commissions.” 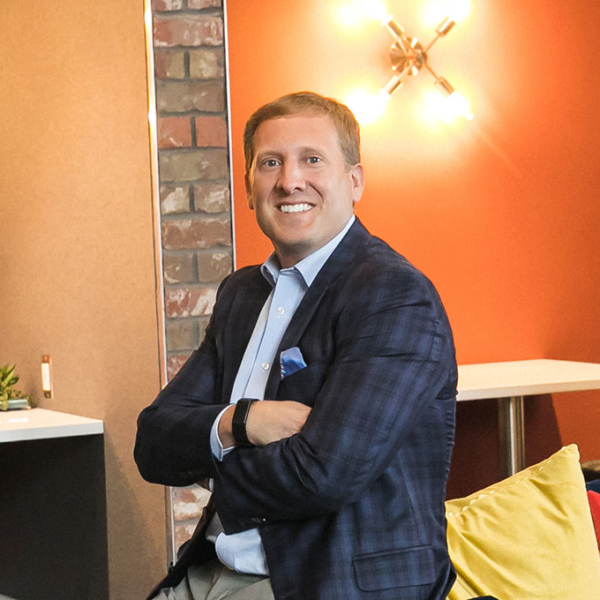