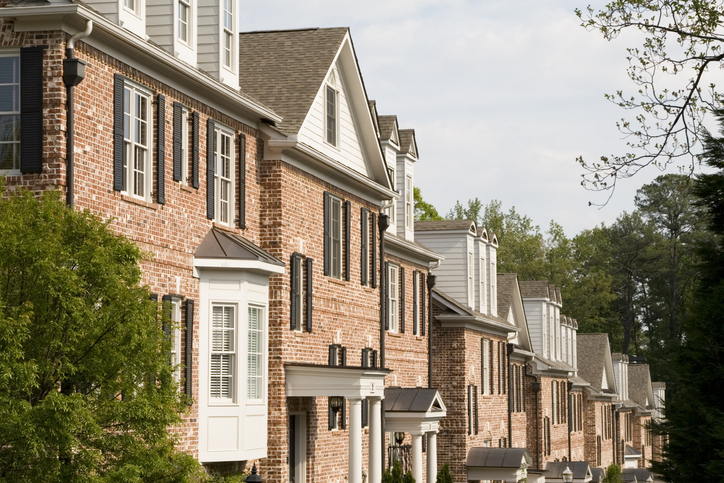 The Georgia Association of Realtors got some good news from its members in a recent survey showing that the percentage of agents working with buyers who have delayed their home search dropped 10 percentage points to 67% between late March and early May.

The number of respondents who had problems requesting or receiving extensions on appraisals and/or financing contingencies also was down, dropping from 12% to 6%.

The survey returned 4,900 responses, which equals roughly 12% of GAR’s membership.

Listing agents didn’t have quite as positive of a story to share. The number of agents who saw sellers pull their homes from the market was up slightly during the same period, rising six percentage points to 21%. The percentage reporting the postponement of new listings did not change much between the two surveys, increasing two percentage points to 57% by early May.

Most respondents (95%) said they have been impacted by the pandemic with nearly half (49%) reporting that the impact was significant. Another 34% said the impact was moderate, and 13% said it was minimal.

The number of respondents reporting having symptoms or being positively diagnosed with COVID-19 was also up — approximately 150 respondents (3%) reported potentially being infected. That’s up from 26 potential cases reported in the March survey.

More members are adjusting to the new reality, according to the survey results. Just over four fifths of members (81%) said they were conducting business but adhering to safety measures  from the Centers for Disease Control and Prevention or conducting business over the phone or internet. That’s up from 64% in late March.
Additional findings in the May survey include: