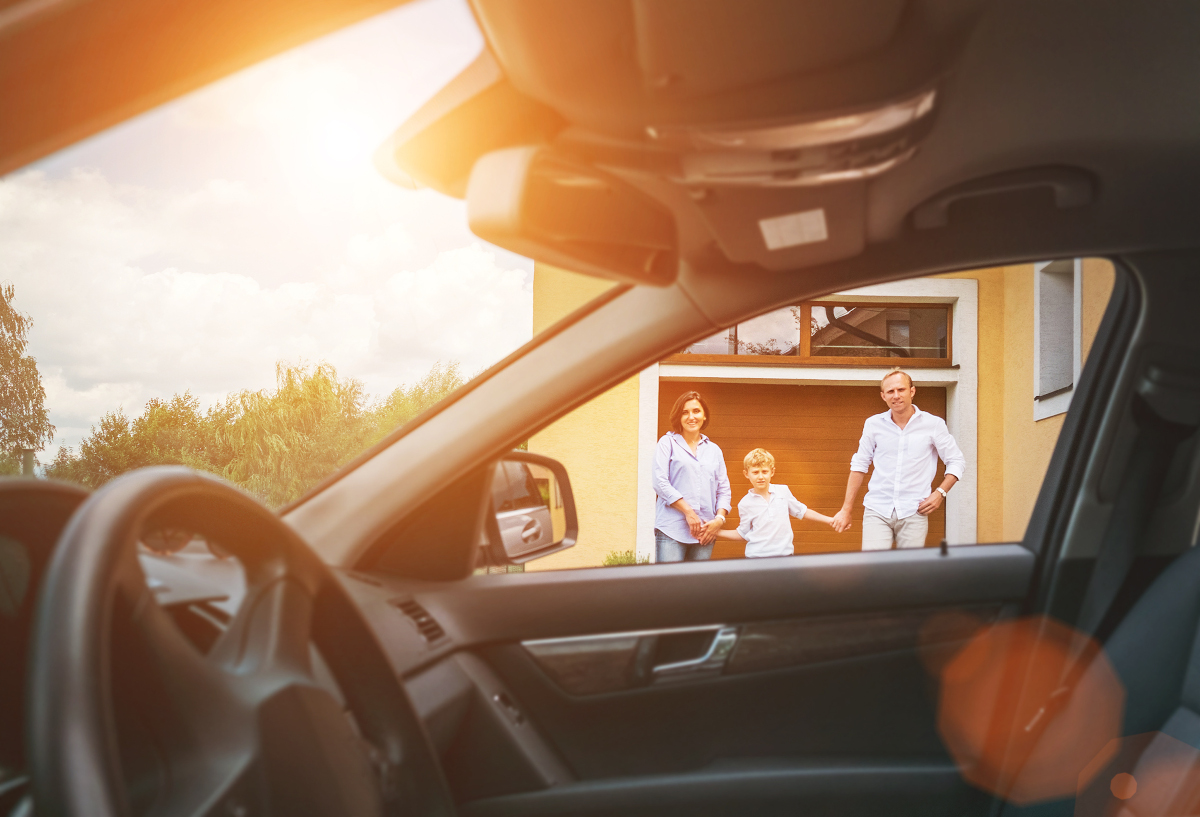 So what does it mean when searches for apartments with parking are down 30% in one city but up 13% in another? It’s hard to say, but recent numbers released on request by apartment-finder website Zumper show a 30% drop in Atlanta and Miami between the first two months of 2020 and the following next two months. Over that same period of time, searches in other major metropolitan areas like Boston were up (13%).

Crystal Chen of Zumper said it’s uncertain, but here’s some food for thought.

“Perhaps since Atlanta and Miami are in two of the earliest states to lift shelter-in-place/stay-at-home orders, people there are less concerned about the parking amenity when searching for an apartment,” she said in an email.

Irrespective of whether the necessity of parking is growing in popularity in Atlanta, there’s no question that ridership on public transportation has plummeted.

A recent story in the Georgia Recorder showed that MARTA ridership was down 75% in April, with about 1.2 million riders. Bus passengers dropped by about 50% to 2.2 million over the same month, according to the report.

The trend toward car ownership and away from public transportation is global in scale, according to a survey by automobile consultant Capgemini. A Detroit Free Press analysis of the survey findings in early May quoted Daniel Davenport of Capgemini’s North America auto sector saying there is a “seismic shift” in car ownership preferences among those under the age of 34.

Thirty-five percent of those surveyed at all ages said they were considering buying a car, but 45% of those under 35 were considering doing so, and more than half of those in their mid- to early ‘30s had never owned a car.

Jon Shapiro, an agent with RE/MAX Around Atlanta, said he already is seeing an increase in preferences for residences with parking.

“Most people I know are not excited about getting on the train, so they’re going to need a car and a place to park,” he said.
Shapiro said he is now engaging buyers in the conversation about their transportation needs before they purchase. “I want to emphasize that covered parking is what they’re wanting, I think, because it’s not exposed to the weather,” he said. “There’s also more of a feeling of security.”

Shapiro said that regardless of the length of the pandemic, he believes the preference for homes with parking options will be a long-term trend moving forward. “This isn’t just a little blip,” he said.