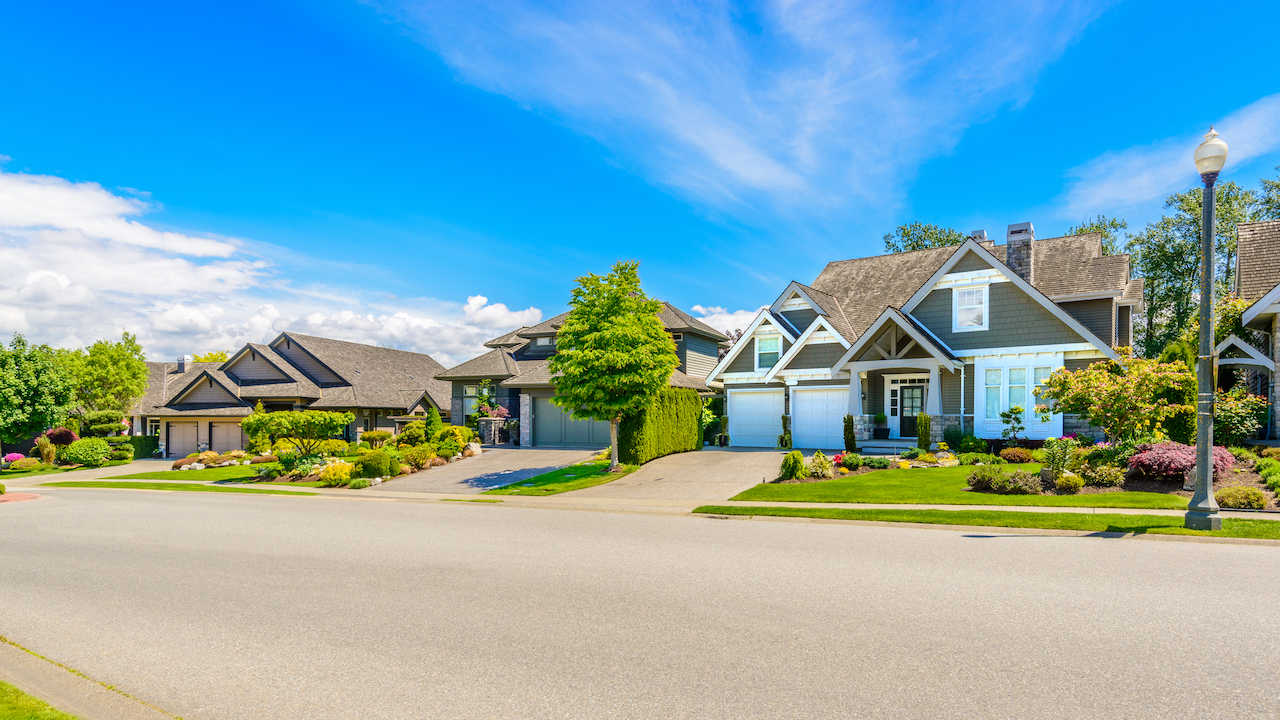 Buyers who were expecting home prices to go down during the COVID-19 recession might be in for a surprise: Median single-family home prices across the country rose 4.2% year over year in the second quarter, according to the latest quarterly report by the National Association of Realtors.

While still at a slower pace of appreciation compared to the pre-pandemic rate of 7.7% growth in the first quarter, it’s a positive sign amid one of the worst economic downturns since the Great Depression.

“Home prices have held up well, largely due to the combination of very strong demand for housing and a limited supply of homes for sale,” said NAR Chief Economist Lawrence Yun in a press release. “Historically-low inventory continues to reinforce and even increase prices in some areas.”

According to the Q2 report, single-family home prices rose year-over-year in 96% of markets, with 174 of 181 metro areas showing sales price gains as well.

As record-low mortgage rates (averaging just 3.29% in the second quarter) continue to fuel demand, declining inventory is expected to push prices up even further, a growing concern for first-time homebuyers.

At the end of the second quarter, 1.57 million existing homes were available for sale, 18.2% lower year over year. As of June 2020, housing inventory totals were equivalent to four months at the current sales pace.

“Unless an increasing number of new homes are constructed, some buyers could miss out on the opportunity to purchase a home or have the opportunity delayed,” Yun said. “In the meantime, prices show no sign of decreasing.”

For now, rising home prices are being offset by low interest rates. According to the report, a household with a median family income of $82,471 spent just 14.8% of its income on mortgage payments in the second quarter. In the first quarter, that number was 15.1%, and a year ago it was 16.4%. Housing expenses are considered a cost burden if they consume more than 30% of income.

“Although housing prices have consistently moved higher, when the favorable mortgage rates are factored in, an overall home purchase was more affordable in 2020’s second quarter compared to one year ago,” said Yun.

“This last quarter showed heavy buyer activity in less occupied areas when compared to highly populated cities such as San Francisco, New York, and Washington, D.C., related in part to the longer shutdowns in these cities,” said Yun. “In the midst of the pandemic, some buyers are looking for housing in less crowded and more affordable metros.”