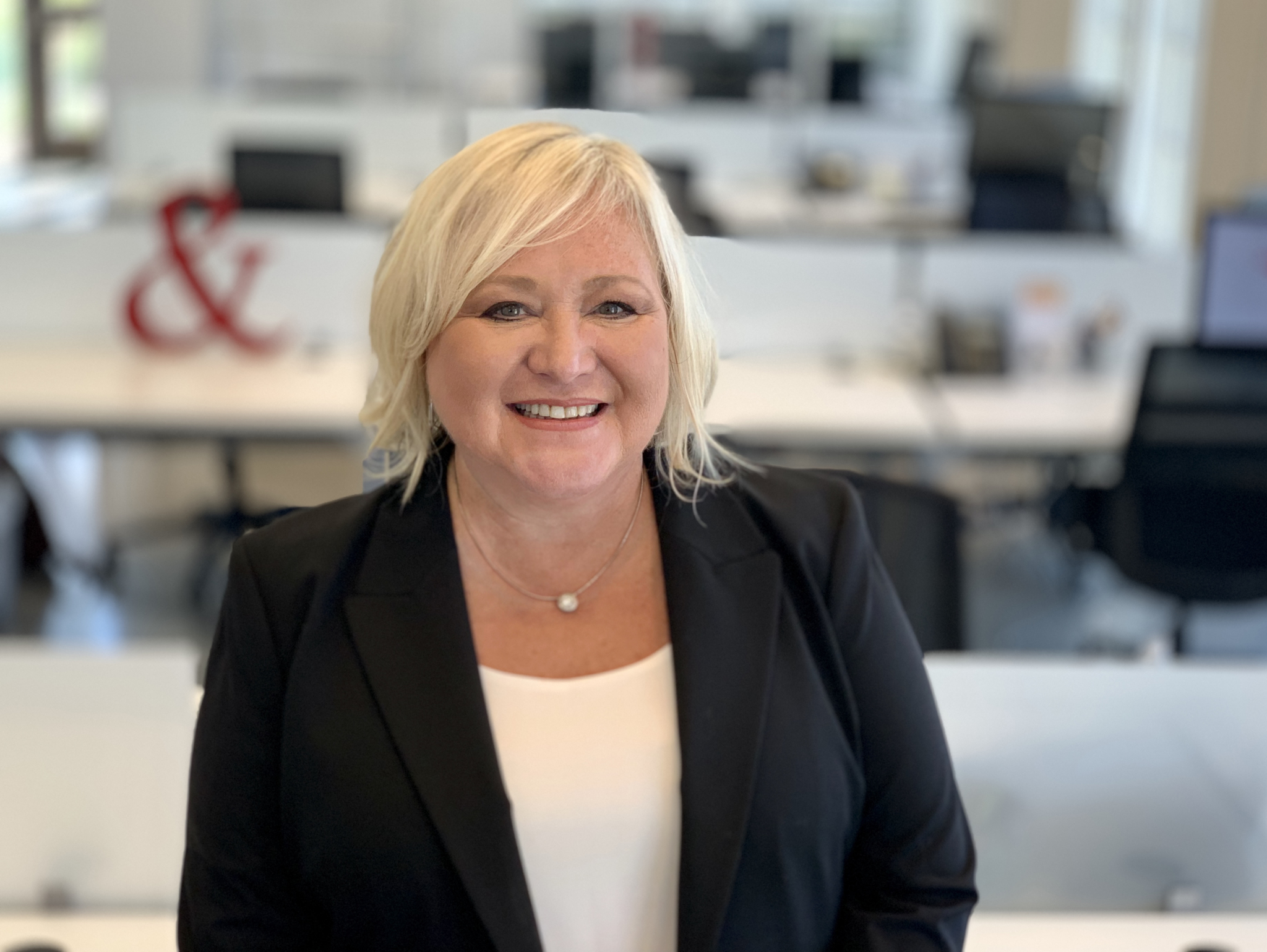 The owner and CEO of Engel & Völkers Buckhead Atlanta and Engel & Völkers Atlanta North Fulton was named Georgia’s No. 1 individual agent for transactions closed and for sales volume in RealTrends + Tom Ferry‘s most recent “The Thousand” list.

“That is a tremendous difference,” Stephens said in a press release.

She added that Gary’s top spot in the state for sales volume is for generating more than $121 million in sales, while the second-place finisher in Georgia generated $20 million less during the same period.

The Thousand list is divided into four categories, with each listing the top 250 individual Realtors and Realtor teams for sales volume and transaction sides. 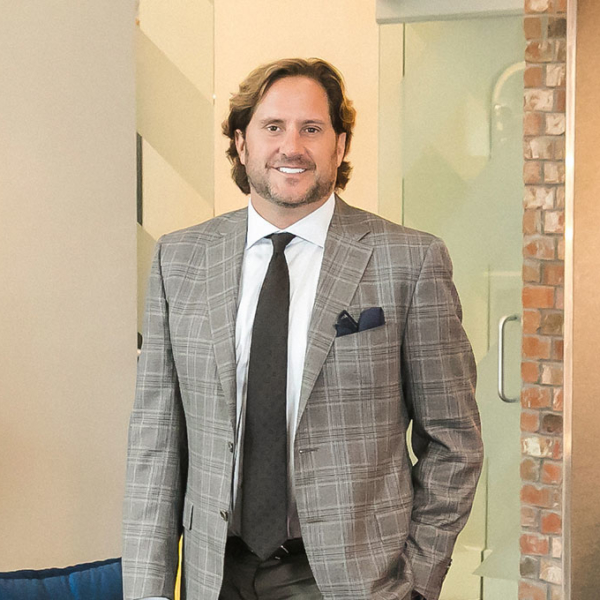