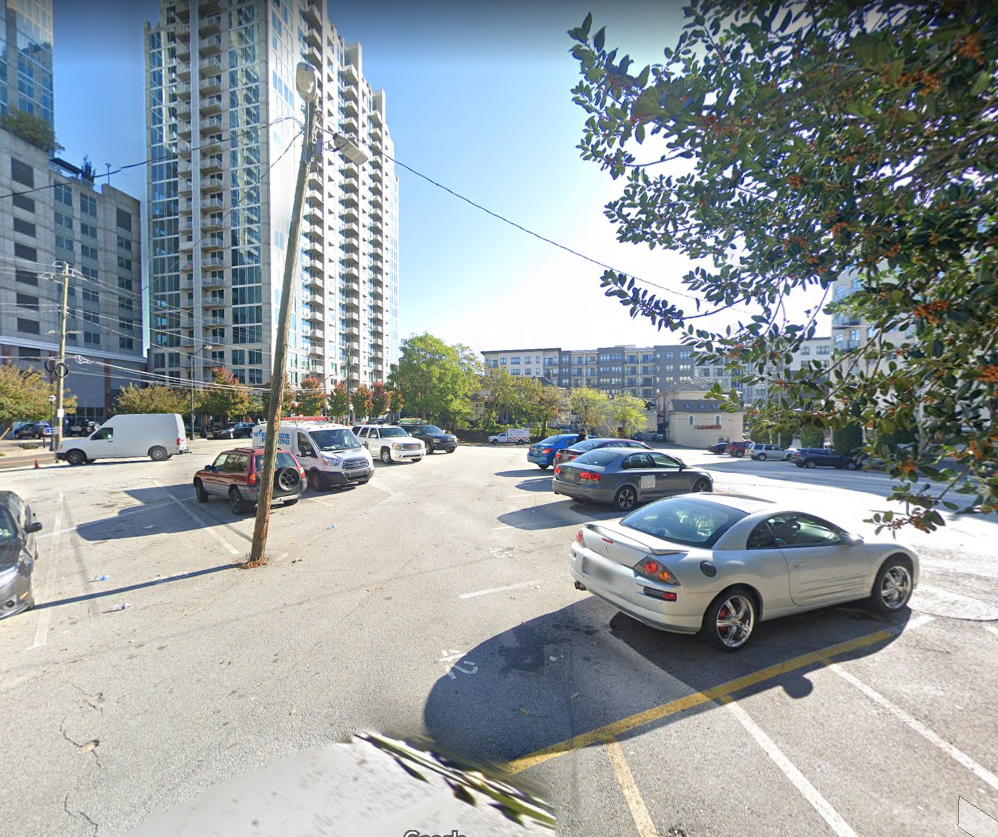 The residential development craze continues unabated in Midtown, as two additional mixed-use towers standing at 33-stories and 30-stories are scheduled for hearings before the Midtown Development Review Committee tomorrow.

The 33-story proposal by Property Markets Group is slated for 811 Peachtree St. and includes approximately 15,600 square feet of retail space, 76,500 square feet of offices and 460 residences aggregating about 330,200 square feet, according to a DRC agenda.

A six-story podium parking deck with 455 parking spaces and three loading spaces accessible from 6th Street would be included in the proposed development, which is at the southeast corner of Peachtree and 6th streets. 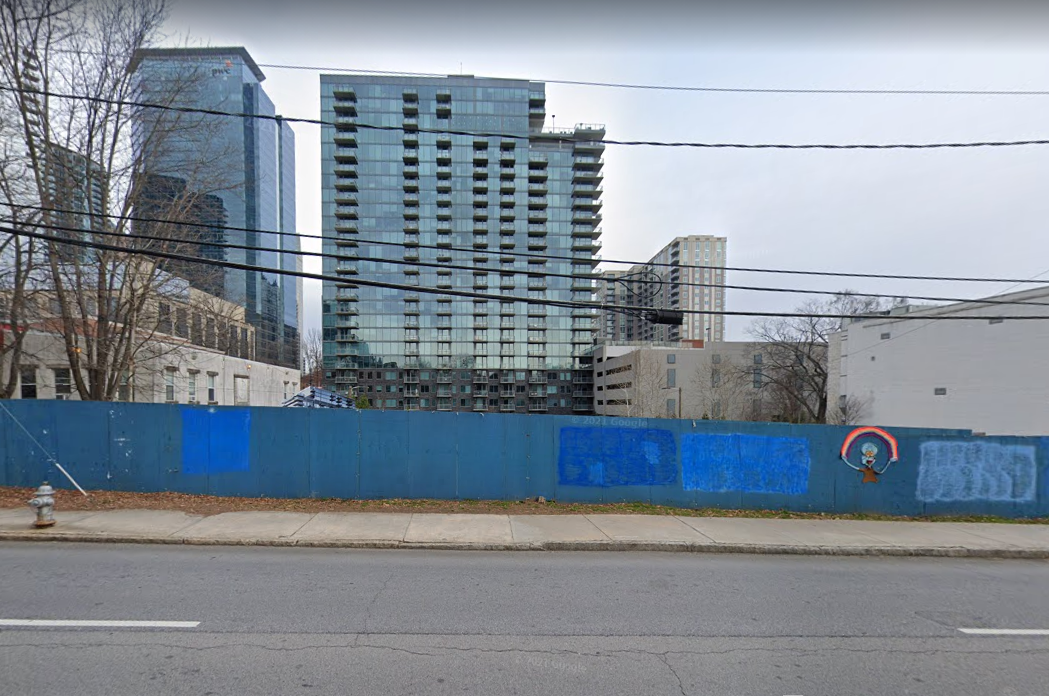 The 30-story proposal by Mill Creek calls for 345 residences encompassing 407,000 square feet of space at 180 10th St. The plan calls for about 4,000 square feet of retail and a partially buried eight-story podium parking deck with 442 parking spaces and one loading space.

The tower, which would be on the north side of 10th Street between Juniper Street and Piedmont Avenue, would have street-facing retail along 10th Street.

According to Urbanize Atlanta, which first reported the proposals, the Peachtree Street location currently hosts a surface parking lot that was previously slated for a 32-story apartment tower called EVIVA Peachtree. The project’s developers, The Integral Group, called it off in 2018 and reopened the lot for parking, according to the publication.

The 10th Street parcel has been walled off and vacant for years.