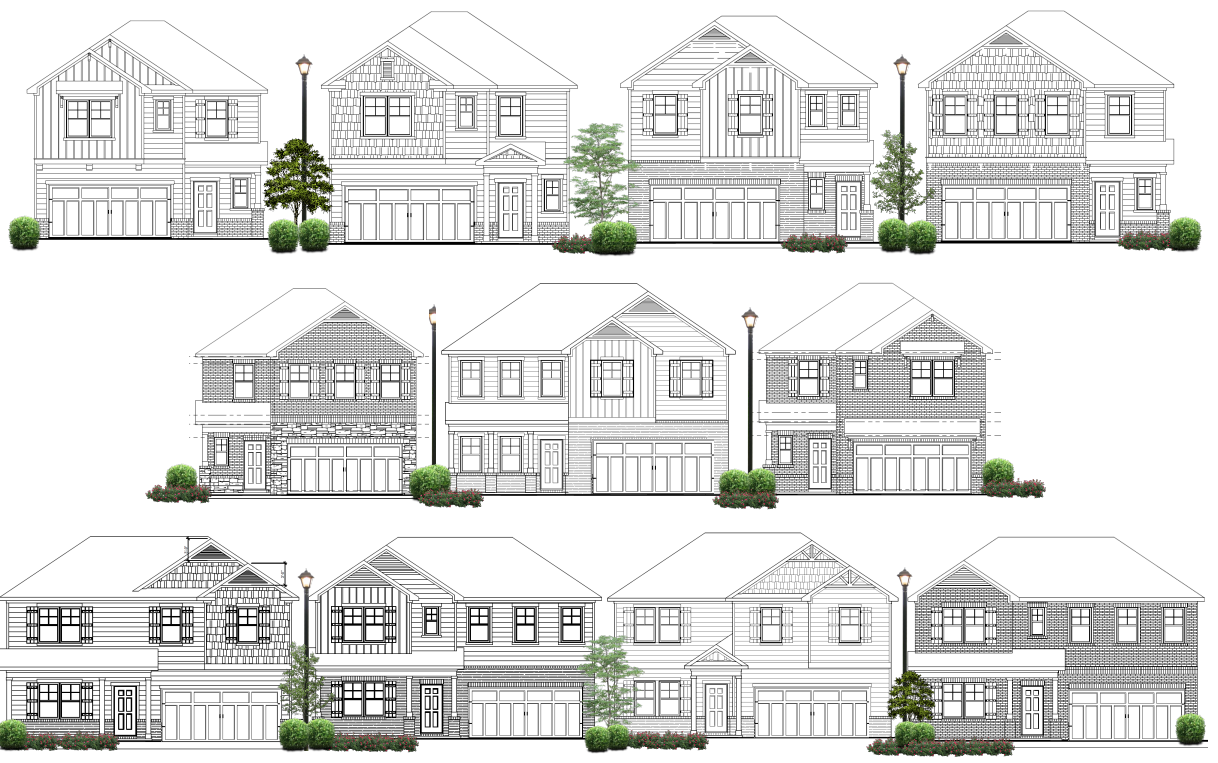 A new subdivision with 238 single-family homes is on its way to Douglasville.

Last October, the City Council approved the rezoning of 83.3 acres near the intersection of Prestley Mill Road and Timber Ridge Road to allow for a planned-unit development proposed by Atlanta-based Revive Land Group LLC. Plans for the subdivision, Somerset at Timber Ridge, call for a variety of home sizes, with lots ranging from 42 to 60 feet wide and between 4,600 square feet and 8,400 square feet in area, according to materials filed with the city.

A July 2020 letter of intent filed on behalf of Revive noted that previous development proposals have been submitted for the wooded tract, including one in 2019 proposing townhomes, detached lots and senior housing. Revive’s plan reduces density by approximately 200 units from the last proposal, resulting in an overall site density of 2.86 units per acre, according to the letter. 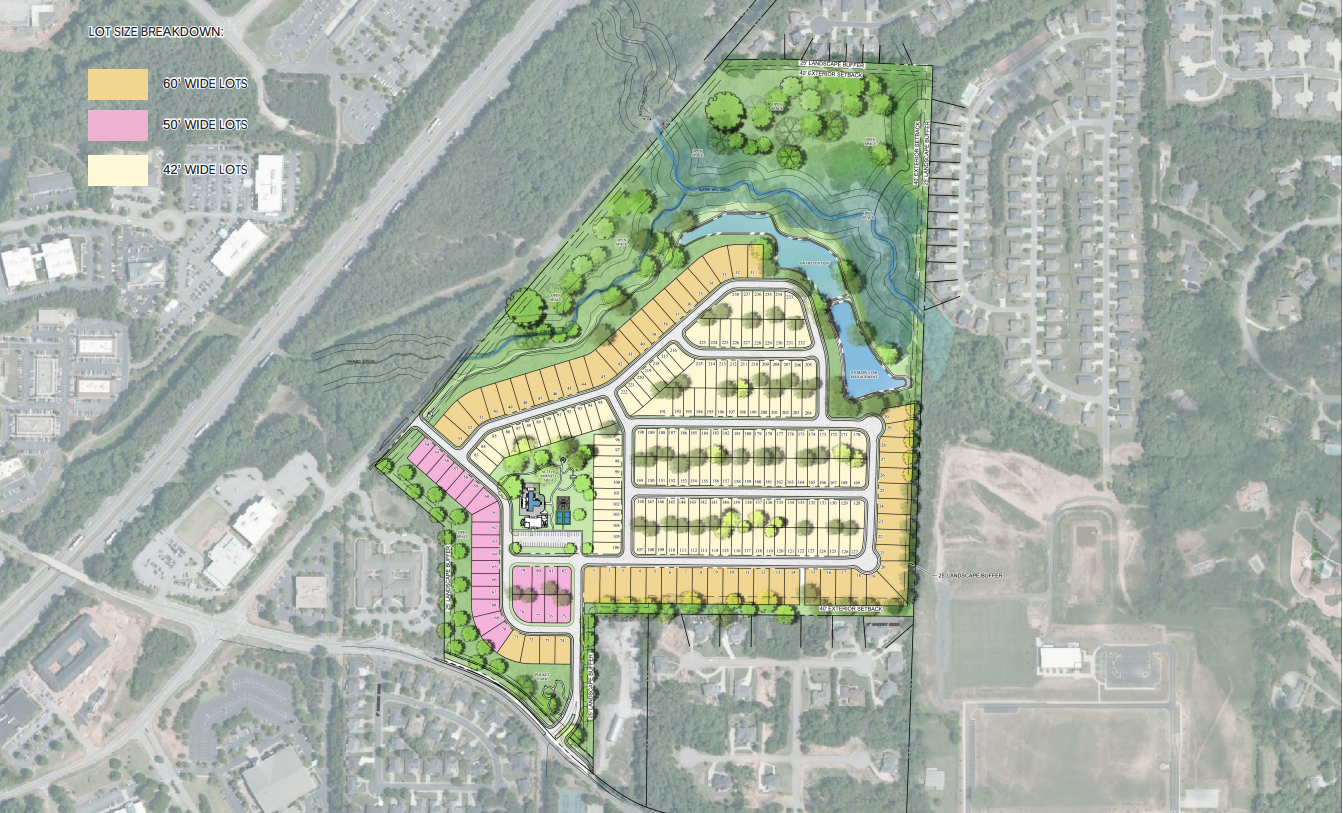 Most of the homes will be in the south and southeast of the parcel, setting aside more than 30 acres for open space, including land surrounding Slater Mill Creek, which cuts through the north of the property.

The Douglasville City Council’s approval of the rezoning request carries 17 conditions, including a minimum house size of 1,800 square feet.

National homebuilder Lennar Homes will handle construction of the project, which carries expected development and build-out costs of more than $83 million.