A new subdivision is in the works for a 25-acre parcel near South Cobb High School in Cobb County.

Last month, the Cobb County Board of Commissioners approved a rezoning proposal from Marietta-based Traton Homes that would allow the construction of up to 79 homes in an undeveloped area at the ends of South Cobb High School Road, Linda Vista Drive and Leila Streets. The approval follows several proposals and subsequent revisions from Traton, the first of which called for the construction of 145 townhomes. 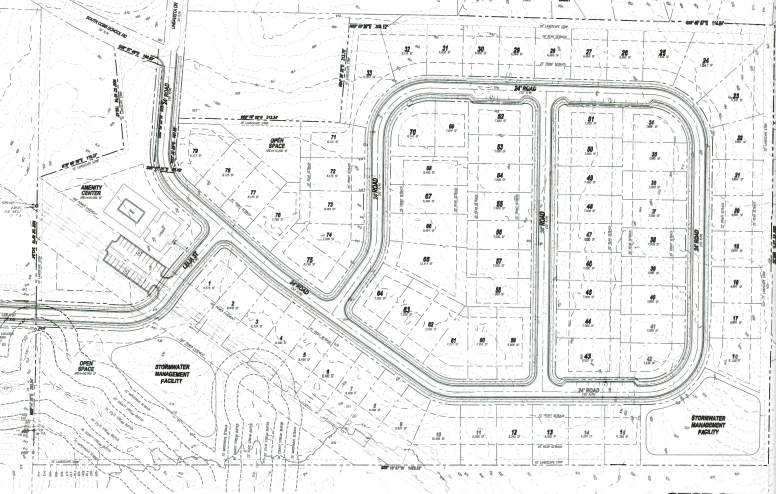 In addition to agreeing to develop single-family houses instead of townhomes, Traton agreed to set the minimum size of the homes at 1,800 square feet. The development will have a 20-foot landscaped buffer between it and adjacent neighborhoods, and affected lots will have a minimum front setback of 15 feet and a 20-foot setback in the rear, according to documents filed with the county. 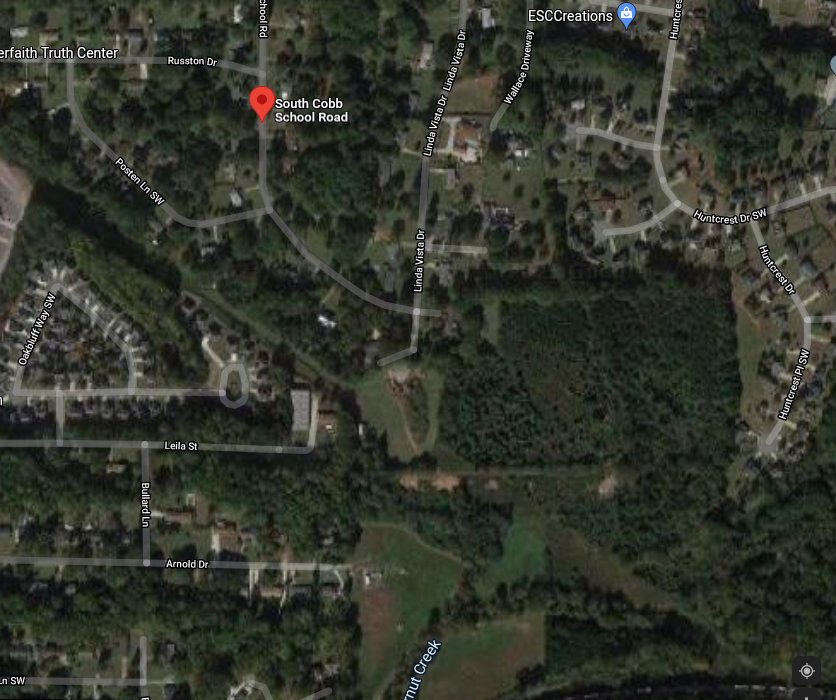 Other stipulated features of the community include an “active amenity area” with, at a minimum, a pool and cabana, a homeowners association and a designated school bus waiting area.