Atlanta First United Methodist Church is aiming to build a “God-size vision” of affordable housing with the construction of a two-tower, mixed-use development at its property downtown. 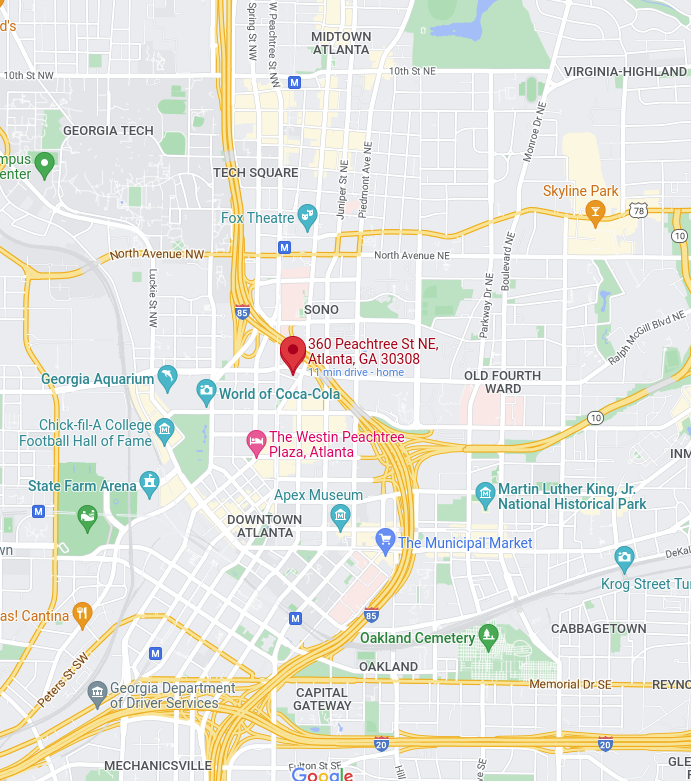 The 175-year-old congregation recently unveiled the design for the project, which will include 320 units, 85% of which will be designated affordable, with 192 units to be priced at 31% to 60% of the average median income and 80 units priced at 30% AMI.

The project will also create new space for the church’s Atlanta First Day School, which enrolls children in pre-K and K-5, as well as a new fellowship hall, gymnasium, church classrooms and administrative offices.

The church, which is located at 360 Peachtree St., also plans to build 10,000 square feet of new retail space along West Peachtree Street and Ivan Alan Boulevard. On-site parking at the property will come to 260 spaces, with dedicated spots for the church, school, residential and retail, as well as paid parking.

The plan has been years in the making. In 2018, the church formed a development task force to determine the best use for its real estate, and in 2019, the group released a request for proposals for a mixed-use project with a large affordable-housing component. Chicago-based nonprofit developer Evergreen Real Estate Group was selected to lead the effort along with Ohio-based architecture firm Moody Nolan and Atlanta-based firms Goode Van Slyke and SHAPE.