A Maryland real estate investor that has purchased 31 Atlanta-area apartment properties since 2015 has picked up another. 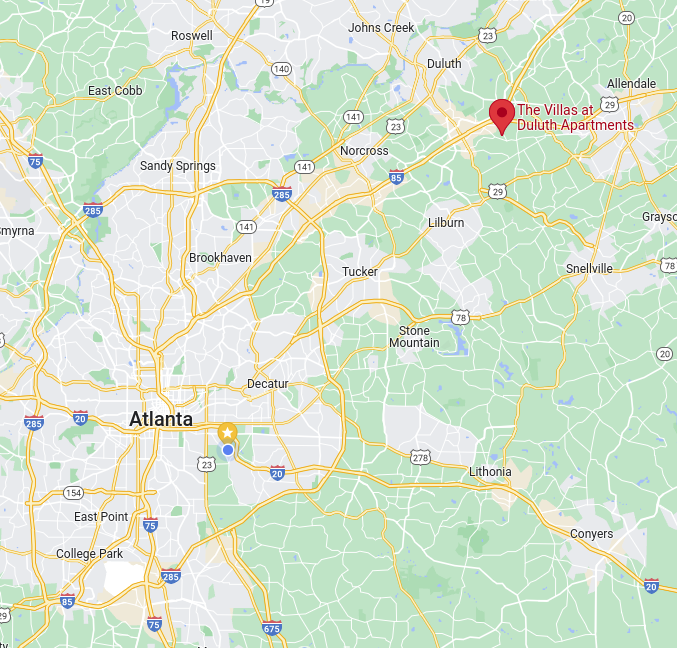 Chevy Chase-based FCP acquired the 164-unit Villas at Duluth for $37.7 million, bringing its total unit count in the area to 6,566. Located at 1470 Boggs Road NW, the 21-acre community is FCP’s third asset in Gwinnett County. FCP announced the $32 million acquisition of the 220-unit Avery Townhomes community in February.

“Villas at Duluth expands FCP’s presence in Gwinnett County, which continues to be a leader of population and employment growth in the region,” FCP’s Michael Errichetti said in a press release. “Made up primarily of three- and four-bedroom units, Villas at Duluth caters well to the family demographic of the neighborhood.”

Villas at Duluth is set within a wooded area, and community amenities include a pool, clubhouse, fitness center, playground and dog park.