The Reid will feature studios, one- and two-bedroom apartments and a rooftop pool. Courtesy of Toro Development Company.

After more than 60 years of operation, Reid’s Body Shop closed its garage doors for the last time after the family behind the Reynoldstown institution sold the 1.64-acre plot to a developer who plans to build The Reid, a 186-apartment community. 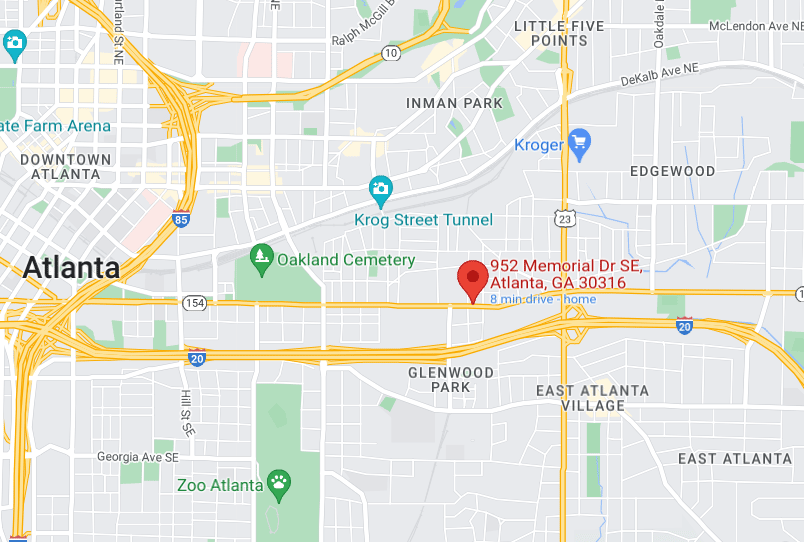 The site, at 952 Memorial Drive SE, is in a choice location, situated near other new multifamily and retail developments like Atlanta Dairies and Madison Yards and the BeltLine’s Eastside Trail. Another local institution, the Home Grown diner, is next door and not included in the sale to Toro Development Company, which has developed three other BeltLine communities: Edge OTB, Anthem on Ashley and BOHO4W (now Camden Fourth Ward).

“With Home Grown and the BeltLine as our neighbors, this site is incredibly special, and we are taking great care in creating a place that helps address the significant demand for housing in Atlanta,” Toro partner Richard Munger said in a press release. “We look forward to becoming an active member of the neighborhood and will be submitting the [special administrative permit] in the coming days.”

Construction is scheduled to begin in first quarter 2023 with the first occupancies beginning in third quarter 2024. TDC is designating 15% of the apartments as affordable at 80% of area median income.

The Reid will feature studios, one- and two-bedroom apartments and a rooftop pool. The ground-floor units will be designed to engage the street-level and support pedestrian activity, TDC said.

The Reid family brought the property to market last year. Besides the name of the new community, TDC said it will honor the family’s neighborhood ties by incorporating shop memorabilia into the project’s design.

“We were honored to learn the project would be called ‘The Reid,’” Robert Reid said. “Our family has been an active part of the community for a long time, and we are glad the new owners care about the history of the property. We are excited to see this become a great new place for people to live.” 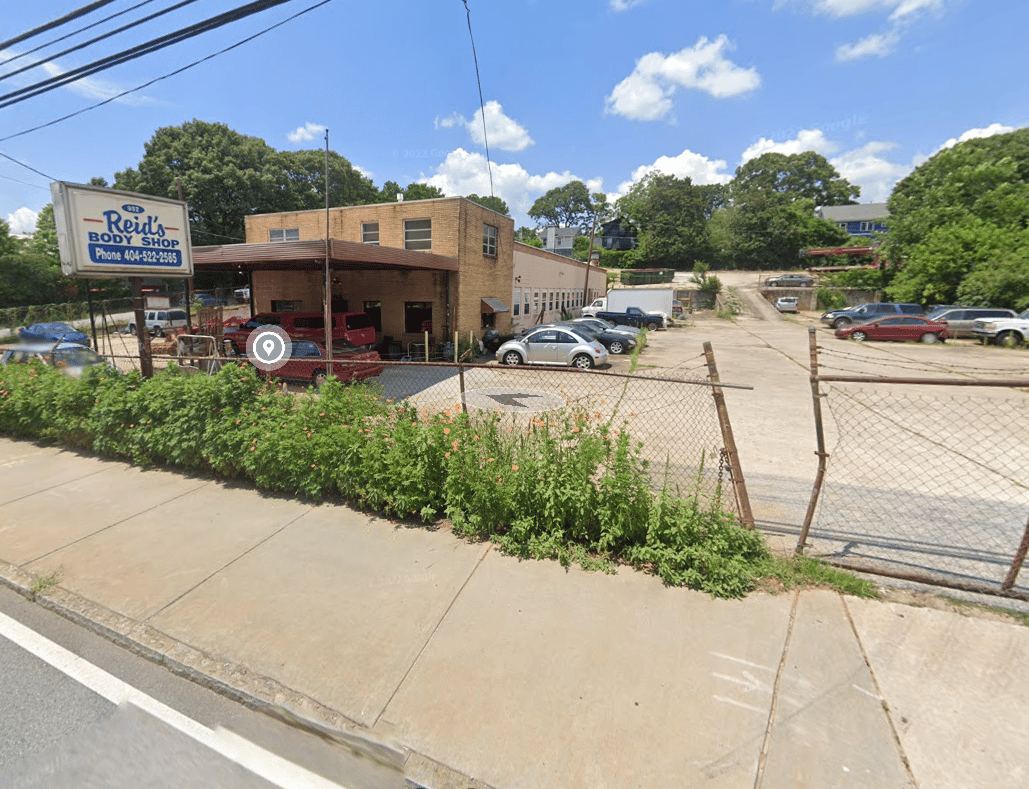