The building would house 480 units on the top 27 stories, while a 489-space parking deck would occupy the first eight floors. Courtesy of the Midtown Alliance. 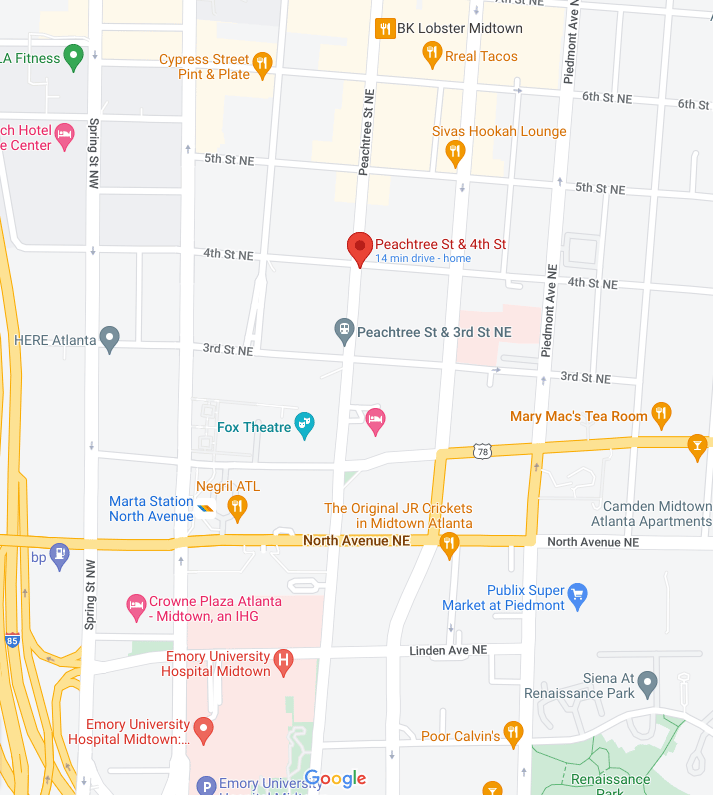 An Austin, Texas-based student housing and apartment developer wants to build a 37-story residential tower on a parking lot on the southwest corner of Peachtree and 4th streets.

The building, proposed by LV Collective, would house 480 units on the top 27 stories, while a 489-space parking deck would occupy the first eight floors, according to a release from the Midtown Alliance, which received a presentation about the proposal yesterday.

The ninth floor would house indoor and outdoor amenities. The building would feature a 3,000-square-foot café on Peachtree Street, while the residential lobby and leasing office would face 4th Street.

The Midtown Alliance’s Development Review Committee supports the proposed structure, which would be Atlanta’s 25th-tallest building by floor count, but it did have several recommendations for the developer, among them:

The next step in the project will be for LV Collective, which rebranded from Lincoln Ventures in April, to submit additional information to the committee. LV Collective broke ground on a 24-story student housing tower in July 2021, according to Bisnow Atlanta, which previously reported the proposal.