A rendering of the proposed five-story, three-residence building proposed for a 0.13-acre lot near the southwestern corner of Piedmont Park. Courtesy of the Midtown Development Review Committee.

Atlanta’s Midtown Development Review Committee is considering a proposal from developers to build a five-story, three-residence building — complete with car elevator — on a 0.13-acre lot near the southwestern corner of Piedmont Park. 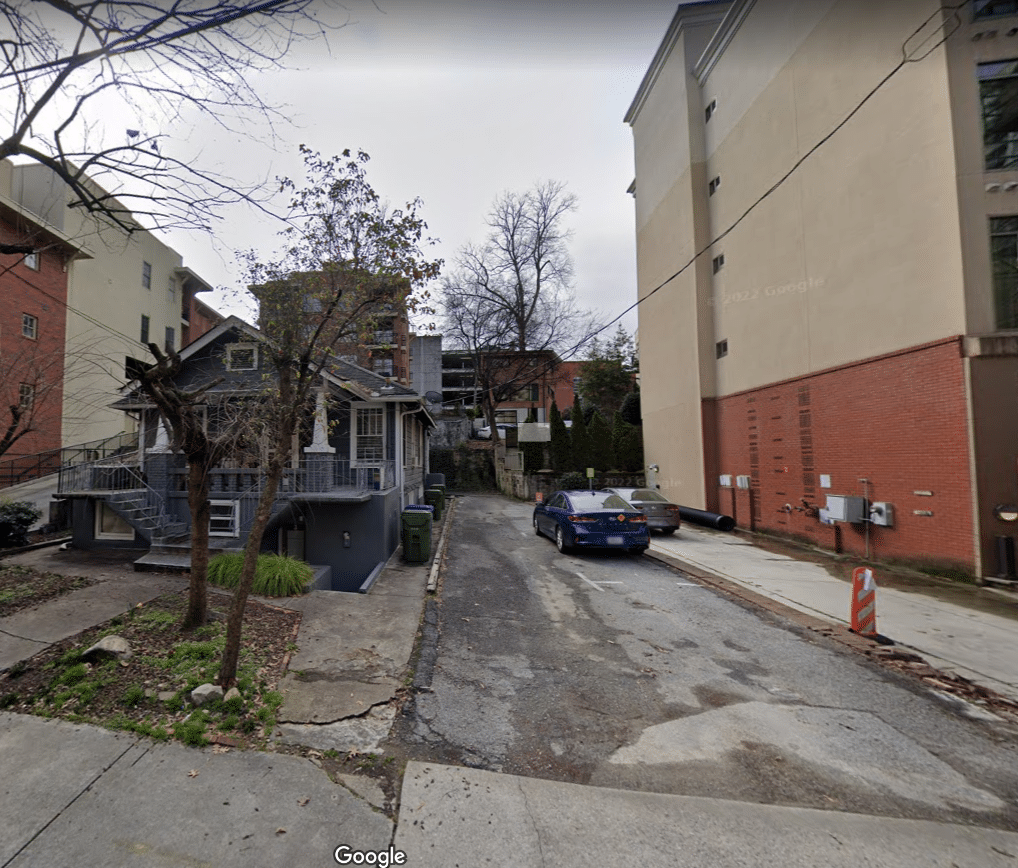 The proposed building would replace an existing 2,648-square-foot bungalow, circa 1920, at 261 12th St. that is nestled between two low-rise residential structures.

The ground floor would host an entry lobby, stairs and separate elevators for people and cars. The west side of the site would have a dog run and landscaped area, while the east side would have a driveway accessing surface and underground parking reachable by elevator. The roof of the building would have open-air amenities and a pool. 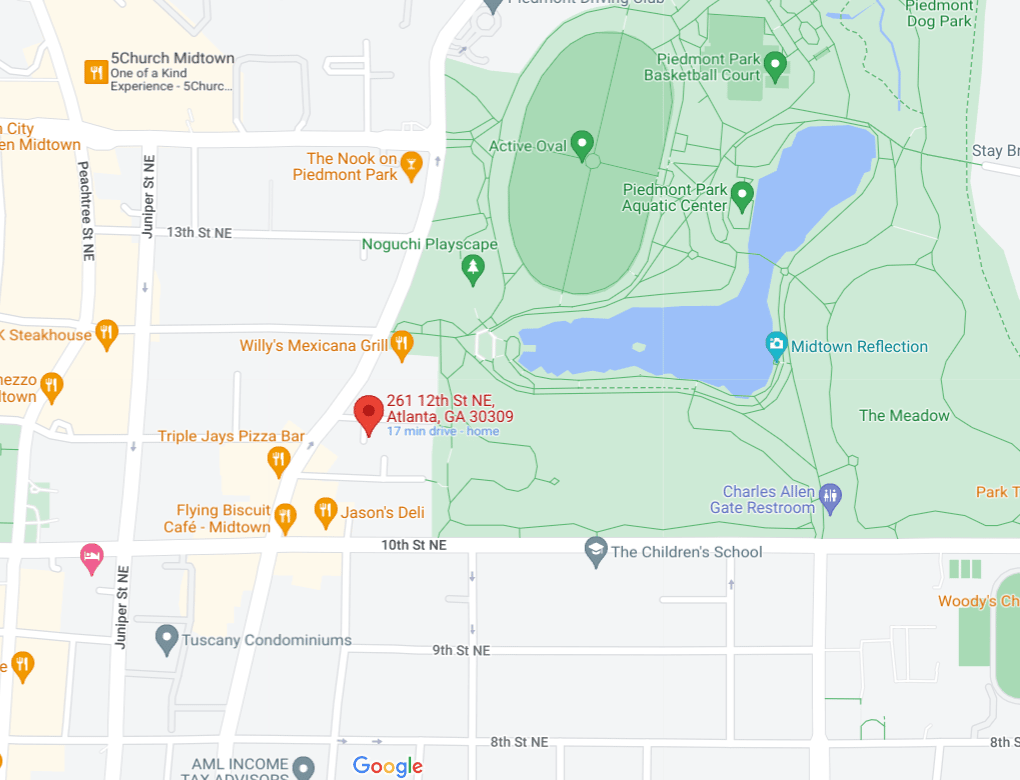 In a recap of a Jan. 10 meeting, the committee commended the proposal’s “modern design” and was agreeable to its front and side setbacks. It also recommended some design changes, including relocating the trash and recycling area to the rear of the site in place of one parking space and reconfiguring the 12th Street streetscape to include a wider 10-foot sidewalk, a new streetlight and a street tree.