Google Dives Into the Housing Data Playground with ‘Nowcast’

There’s a new player in the real estate data town, and it’s coming with substantial offerings. 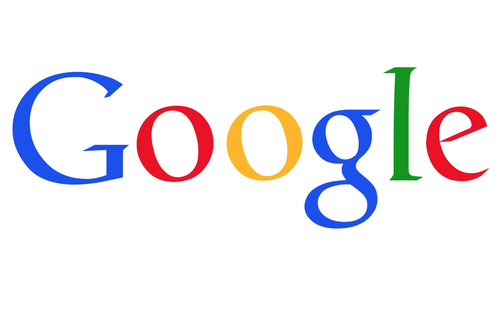 Google is poised to make a bold introduction into the real estate data sphere with “Nowcast,” an exclusive report that it will issue with Auction.com mid-November.

Stemming in no small part from Google Capital’s $50 million acquisition of Auction.com last spring, the “Nowcast” reports will prioritize “real-time data” above anything else in an effort to predict home sales up to a month faster than the National Association of Realtors, according to press from Auction.com.

A Google Approach to Housing Data

“The bottom line is this: With the Nowcast, we no longer have to look in the rear view mirror of housing data,” Auction.com stated in a press release. “We can use current data to understand what’s happening now and make projections for the future.”

One thing we should point out, though – during dry-runs for the Nowcast program, Auction.com found that its predictive models were thrown off by “extenuating circumstances,” such as the cruel Jan. 2014 weather that slowed much of the nation’s housing markets.

Google and Auction.com are right about one thing in their press about Nowcast – the vast majority of real estate data today is quite antiquated, and often leaves a historical perspective on the housing market. The Case-Shiller, for instance, releases its home price numbers at a two-month delay, and even the most timely reports (such as Trulia’s Price Monitor, which will be out in a couple days) all operate on a month delay. So in short, if Nowcast is as accurate as Google and Auction.com are claiming, we could see a much-needed boost of accuracy in the data sphere.

We’ll be reporting on Nowcast’s first findings later this month, so stay tuned!