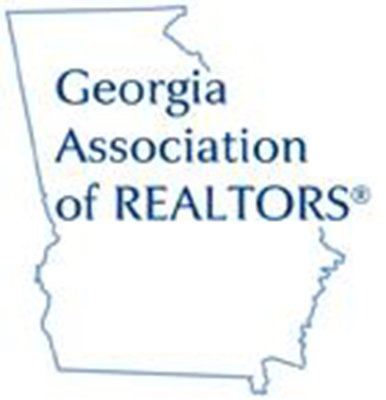 Kimberly Harkey of Statham received the Good Neighbor Award for her extraordinary community service efforts. Kimberly has volunteered countless hours on behalf of individuals and causes in her community, including her local police department and the National Multiple Sclerosis Society. Kimberly received a plaque of recognition and a $500.00 donation from GAR to the Barrow Sheriff’s Department’s Christmas with a Cop Program.

Brent Ellis of Woodstock received the Dick McCrudden Award, which recognizes his efforts in ensuring the success of the REALTORS® Political Action Committee (RPAC) in a given year. Brent was selected by 2014 RPAC Chair Linda Durrance for this honor.