What Qualifying Income Does Your Clients Need to Buy in Atlanta?

In the end, buying a home all comes down to dollars and cents, and Atlanta’s qualifying incomes differ in interesting ways with the rest of the U.S. 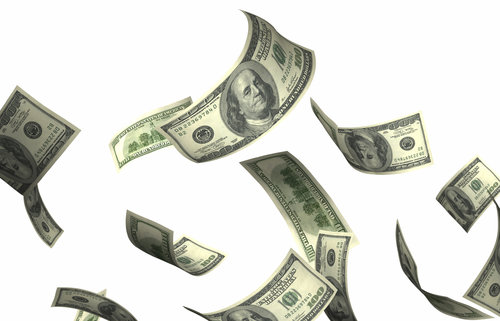 There are some interesting details in NAR’s data, including:

Check out our graph below for a fuller picture of the qualifying income landscape: