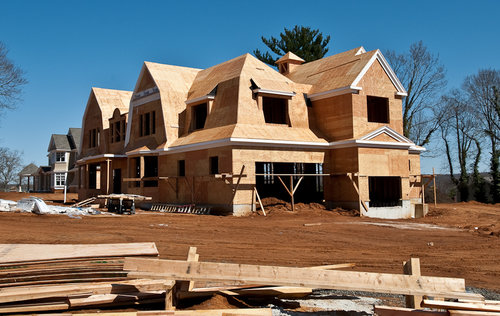 That was the finding of a new study from Metrostudy, which analyzed housing starts and new single-family home closures in Atlanta’s new construction marketplace.

In regards to closures, Metrostudy reported an annual rate of 14,815 in the fourth quarter, up 22.6 percent year-over-year; specific to the fourth quarter, the 4,087 closings were up 19 percent, a pronounced divergence from the declining sales in Atlanta’s resale market.

The key to Atlanta’s surging homebuilding marketplace is its strong economy. Per Metrostudy’s analysis, we learned the following, encouraging statistics:

Eugene James, the regional Director for Metrostudy, elaborated on those statistics in his accompanying comments.

“The Atlanta metro area is creating jobs at a healthy pace, up 2.6 percent year-over-year and has averaged above 2.3 percent growth for the past two years,” James explained. “With 2.51 million people now employed, Atlanta has set a new record for total people employed.

“Despite good job growth, unemployment was relatively high due to migration into the region thus expanding the labor force faster than the economy could absorb. But solid job growth has spurred consumer confidence which is helping to move the housing market toward a stronger recovery. 2015 should be another good year for housing in the Atlanta region.”