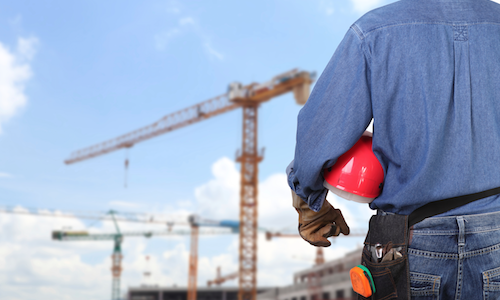 In late May, CareerBuilder released its second quarter Labor Market 150 Index, which attempts to evaluate and rank the country’s largest metros. Using data from the employment website’s data arm, EMSI, or Economic Modeling Specialists International, the index cites a number of measures, including quality employment and job postings – of which some are weighted more heavily than others – and converts the results into overall rankings (represented as a percentage). This quarter’s top spot went to Provo, Utah.

Further down the list, Atlanta, with an overall score of 49 percent, which put the metro at 82, fell six spots from its first-quarter ranking. The city has redefined itself in recent years, becoming a leader in the national housing market, but as CareerBuilder’s index indicates, the metro has room for growth and improvement. 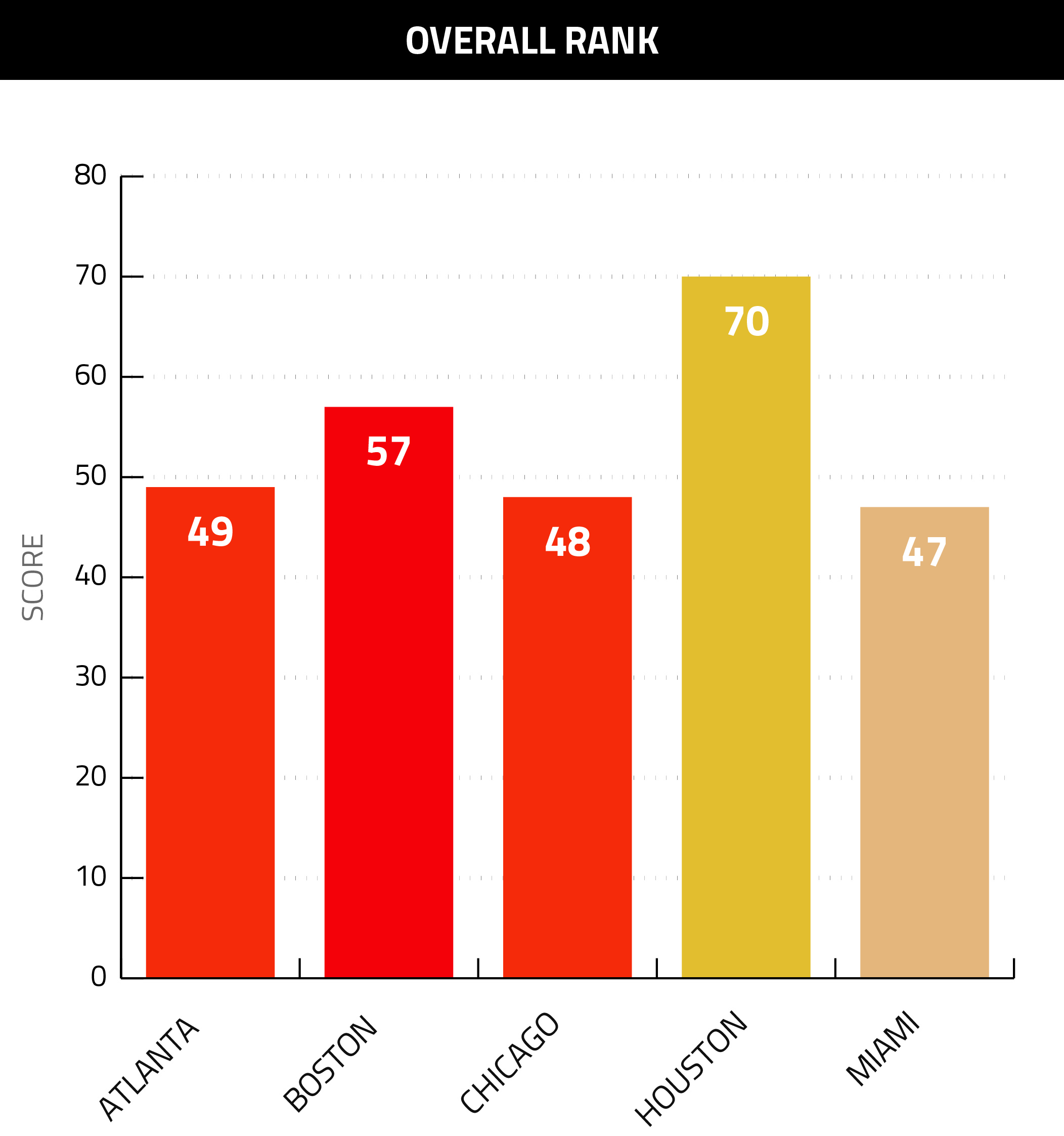 One of the primary measures of CareerBuilder’s index was “quality employment rank,” which is determined using metro-specific employment fluctuations in key driver industries from 2001 to 2014, as well as projections from 2014 to 2020. EMSI defines a “driver industry” as “any industry with 1,000 or more jobs in 2014, average industry earnings of at least $50,000 and an employment concentration or location quotient at least 20 percent above the national average.” 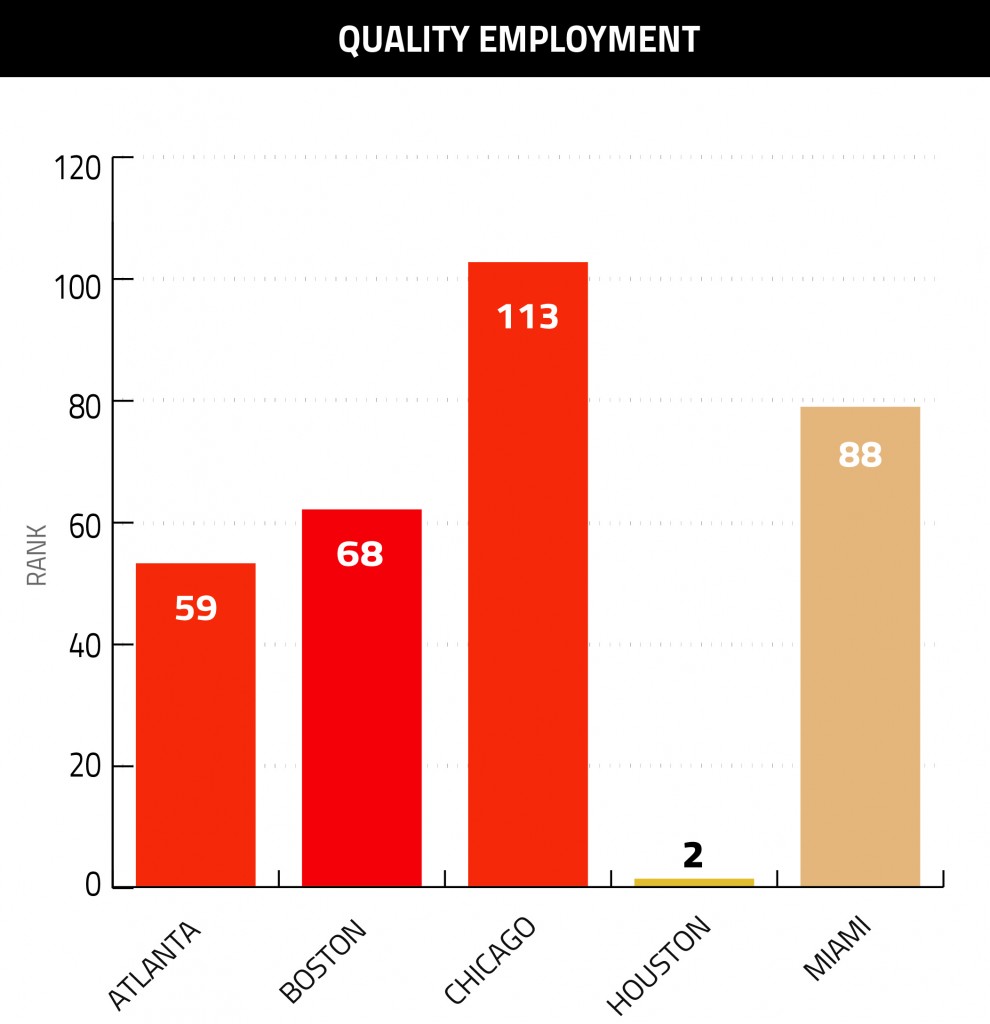 Another key measure in the index was “job postings growth,” which captures the change in the number of unique online listings from March 2014 to Feb. 2015.

The Dogwood City failed to stand out with new job postings, which might indicate a slowdown in new industry growth. 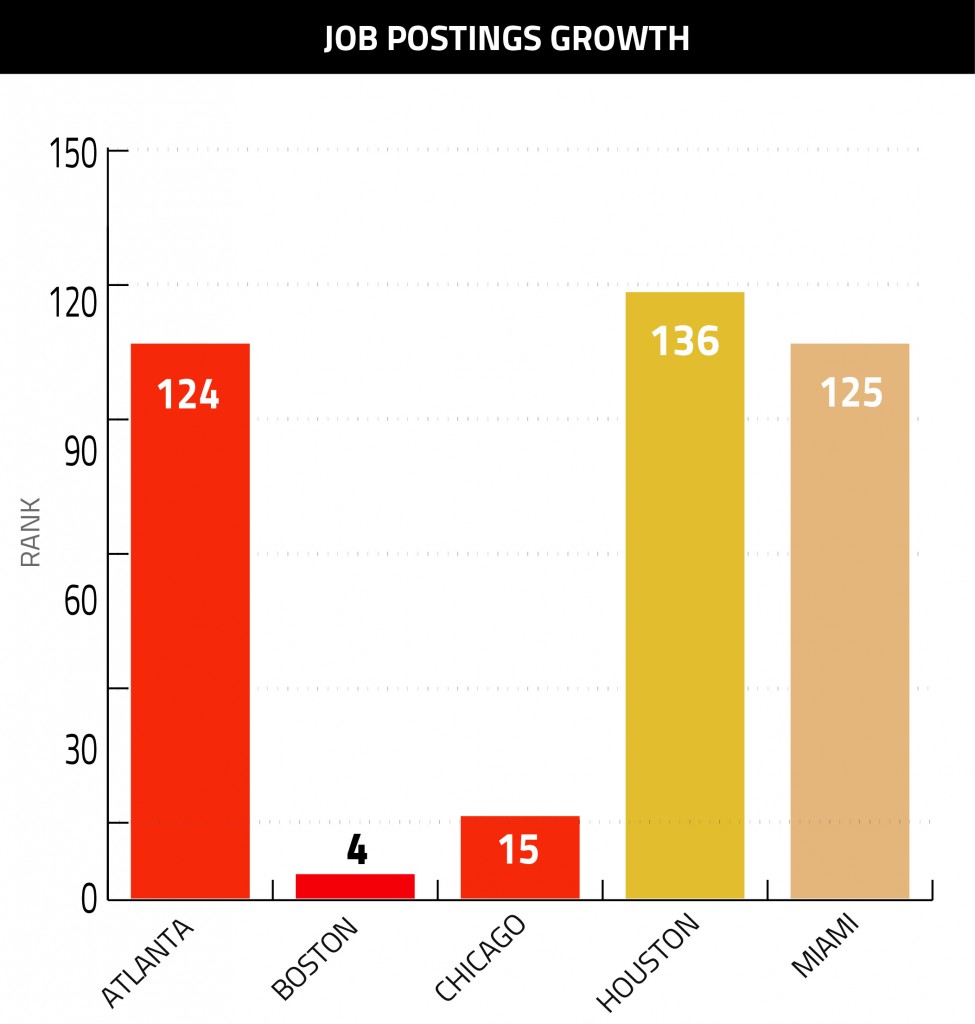