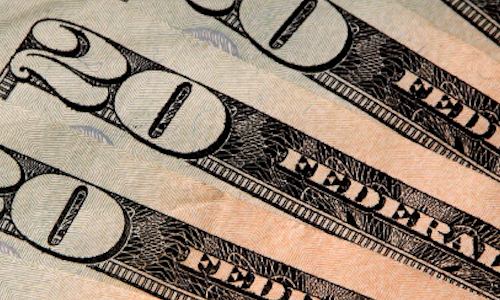 In 2015, cash sales made up 33.9 percent of all residential real estate transactions, according to a new report from CoreLogic. That’s the lowest level since 2008.

About midway through 2007, when the crash was becoming too apparent to write off as a hiccup, cash sales around the country began a climb that would continue for roughly four years, peaking at approximately 45 percent (with several metros far exceeding that percentage). In December, national cash sales accounted for 33.4 percent of total sales after falling 3.3 percentage points from a year prior.

Levels are still a far cry from the 25 percent enjoyed in pre-crisis years, but the downward trajectory has proven so steady that CoreLogic researchers project a return to “normalcy” (pending some dramatic shift in sales) by mid-2017. Though, some metro markets may lag behind the nation’s pace – or surpass it.

Atlanta belongs in the latter category, as its December saw cash sales drop 3.7 percentage points year-over-year to 26.8 percent, bringing the metro comfortably close to the healthy levels seen in the early 2000s. Statewide, the share of cash sales was 30 percent. 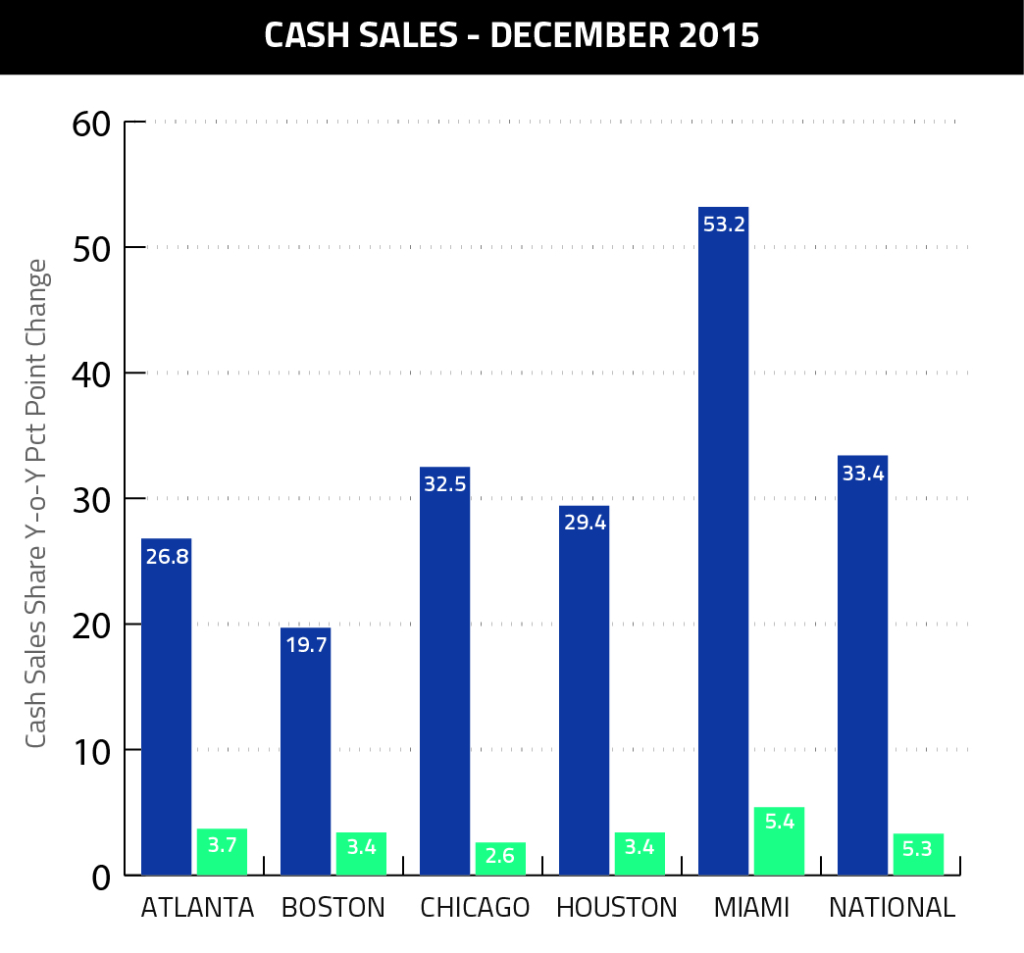