The true cost of homeownership in Atlanta 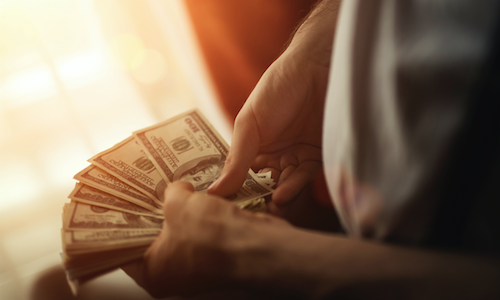 Earlier this week, Estately Blog released its rankings of U.S. cities by percentage of income spent on owning a home. Atlanta was named among the top 15.

Over the past few years, Atlanta has established itself as one of the nation’s rising real estate markets. Home prices have been on a steady incline and both domestic and international investors have begun staking claims in what they see as a promising market.

However, the city’s modest rise to prominence has also triggered a shift. What was once one of the country’s most affordable markets is now among its most expensive – relative to local incomes.

According to the report, becoming an Atlanta homeowner – in average terms and including mortgage, taxes, insurance, utilities fess, etc. – requires nearly 47 percent of a person’s annual income. It’s a much less daunting percentage than in Newark, where homeownership demands more than 75 percent of one’s income, but still considerable relative to the rest of the country. In some places, like Fort Wayne, Ind., homeownership costs average no more than 26 percent of a person’s income.

See how our city compares to the other top 15 metros below: