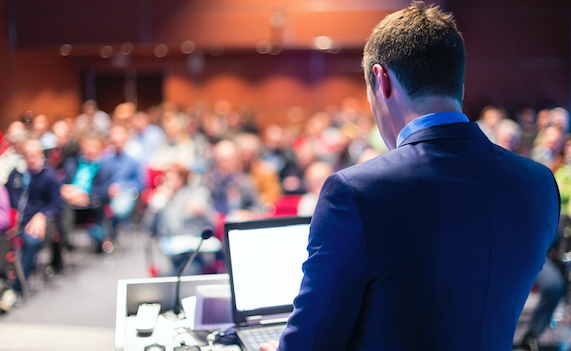 A recent study by Sungard Availability Services ranked Atlanta the No.5 city for tech startups in the country.

The study focused on how each ranked city offers the best environment for tech startups. For Atlanta, the average cost per trip, average office price/sq. ft., tech occupation, and startup density landed the city on the top 10 list.

Atlanta is the second most cost-effective market for tech startups, Sungard AS reported. Two key aspects of Atlanta’s affordability were average office price/sq. ft. as well as the cost of public transportation. The affordable prices of $138.37 in office price/sq. ft. and $3.80 in cost per trip allow for smarter budgeting and a speedy commute throughout the city.

There were a couple downsides to Atlanta’s tech economy. For instance, only 5.56 percent of Metro Atlanta’s employees work in tech, a relatively small share. Sungard AS assumed the share was low because many tech employees are moving to better known tech markets.

Atlanta also scored low with a total of 154.5 on start-up density, meaning there is not much competition in the tech economy right now. The low rating, Sungard AS explained, is because of pre-established companies in Atlanta, which appear to dominate the competition over new companies.

The tech economy and housing

Strong tech economies have been connected to strong housing markets in a number of recent studies.

A study from Redfin, which focused on Amazon, Apple, Facebook, and Google within six cities, found that technology companies and their workers have considerable influence over an area’s housing market.

On average, Redfin found that for every 1 percent increase in tech workers, home prices increased by 0.49 percent.