Atlanta home sales down in June as inventory tightens 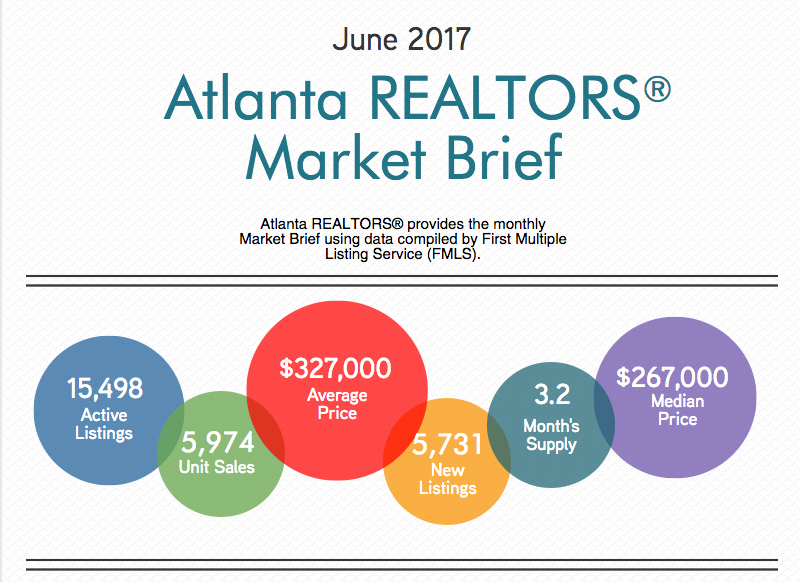 The lack of homes available for sale combined with rising prices led to a slower housing market, according to the Atlanta Realtors’ June report.

“The number of year-over-year transactions maintains a pace that tracks with the overall economy and prices continue an even stronger recovery trend as the inventory levels remain at about 3 months, which is tighter than last year and a sign of a healthy local market,” said Atlanta Realtors President Bill Rawlings.