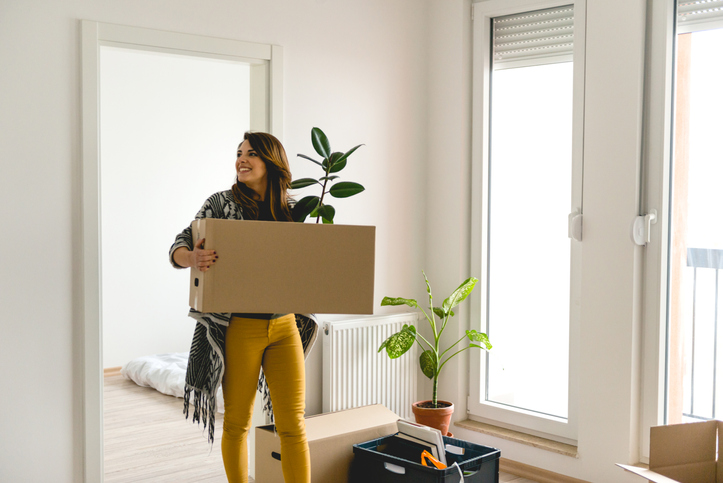 The U.S. housing market might be leveling off, following a steep decline in pending home sales brought about by the coronavirus pandemic, according to a Zillow report.

Pending home sales nationwide peaked in 2020 during the week ending March 12, and a precipitous drop followed, as cities and states across the country issued stay-at-home orders.

Nationally, sales remain 32.3% below where they were at the same time last year for the week ending April 15. The week-over-week numbers improved, however, up 6.2% for the seven days ending April 19.

The Atlanta market was hit with a 35% year-over-year decrease in pending sales for the week ending April 19, but saw the week-over-week figures rise 4.7%. Total listings are up 5.9%, and new listings are down 30.4%.

“Real estate transactions and new listings have declined abruptly amidst the coronavirus pandemic, but we haven’t yet seen prices significantly affected,” said Jeff Tucker, economist at Zillow. “Buyers have pulled back in the face of new economic uncertainty but sellers are also shying away from listing their homes in a market that was already starved for inventory, so it is possible that home prices remain insulated, at least in the short-term. Like a canoe being carried by two people who drop both ends simultaneously, the market slowdown may not tip clearly in favor of buyers or sellers.”

There is good news for prospective buyers who are looking to borrow. Mortgage rates fluctuated from the beginning of March onward, starting the month at 3.84%, peaking at 4.58% on March 13 and finishing the month at 3.44%, according to figures listed on Zillow by third-party lenders.