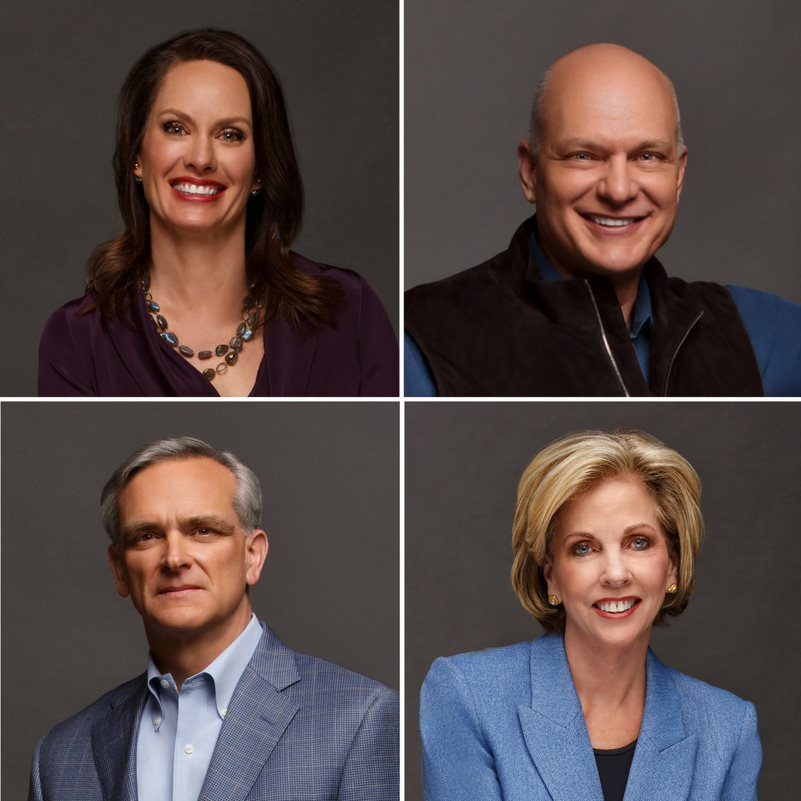 Four top agents at Harry Norman Realtors have been named as members of Christie’s International Real Estate Masters Circle, according to a Harry Norman press release.

The Masters Circle designation is for top-performing luxury agents within the Christie’s invitation-only global network.

Masters Circle members receive access to exclusive networking opportunities and other information via an online portal where members can discuss industry trends and more.

The press release noted that due to COVID-19, members of the 2019 Masters Circle were allowed to extend into 2020. Harry Norman is represented in that network by agents Price Curtis, Travis Reed, Studie Young and Erin Yabroudy. Yabroudy is new to the Masters Circle this year.

“We are so thrilled to be represented in Christie’s Masters Circle by four of our outstanding agents,” Jenni Bonura, CEO of Harry Norman, said in the press release. “As an agency celebrating its 90th year, Harry Norman has come to learn the value of programs like this, that allow agents across the markets to come together and share knowledge.”