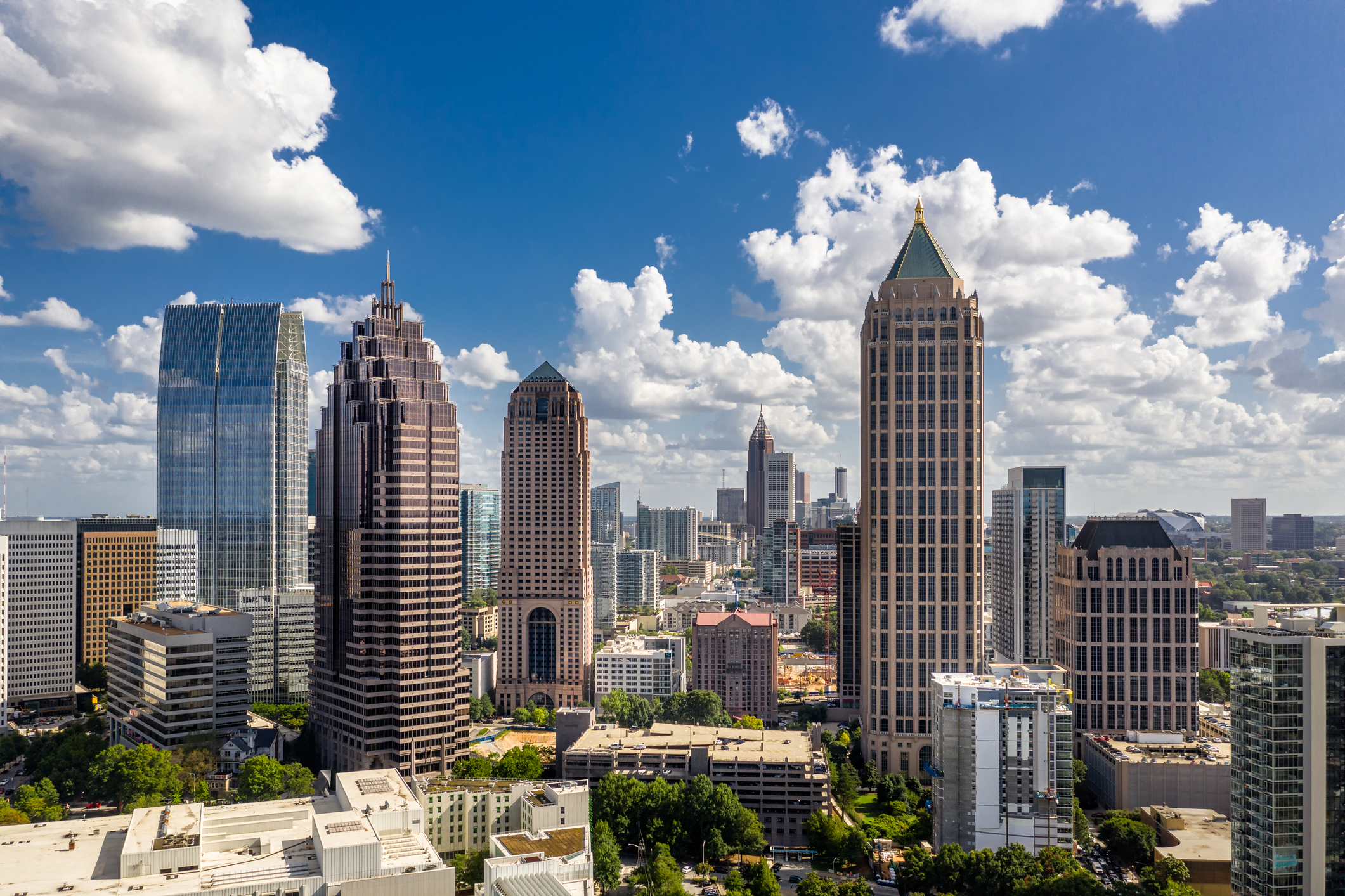 August was another month of record-breaking home sales as well as for lowest inventory ever recorded, lowest days on market and highest sales prices, according to a new report by RE/MAX.

Home sales across the nation were up 4.3% year over year, making it the third best month for home sales in the 13-year history of the report. Home sales were higher only in June 2020 and June 2017, according to a press release.

The rebound has helped even up the total with the number home sales recorded in 2019. Home sales for the year trailed 2019 levels by 9% through the end of May, but that figure had dropped to 3% by the end of August, the report noted.

“The demand for houses is easily eclipsing the available inventory in metro areas across the country. Buyers are moving forward in record numbers, unfazed by inventory challenges and consistently higher prices,” said Adam Contos, CEO of RE/MAX Holdings, Inc. “Homeowners in a position to sell are seizing the opportunity — and benefiting from the one-two combination of enthusiastic, competitive buyers and significantly quicker turnaround times. In many respects, the current environment presents advantages on both sides of the equation.”

The buying frenzy pushed prices up as the number of homes on the market plummeted by 29.6% compared to August 2019. That was noted for being an all-time low in the history of the report.

The report noted that only 1.7 month’s supply of inventory existed in August, tying July 2020 for the lowest level record in the report’s history.

Fourteen of RE/MAX’s 53 metro markets reported that homes sold from listing to contract signing within 30 days.

The average number of home sales dipped by 7.6% in August, compared to the previous month but were up 4.3% year over year.

“Buyer demand is still high, but school started in August, and much of Metro Atlanta started virtually, halting home searches for some would-be buyers,” Kristen Jones, Broker/Owner, RE/MAX Around Atlanta, said in a press release. “I expect many to resume their search once they settle into the new routine.”

She noted that the state’s unemployment rates are declining as are the 7-day moving average of COVID-19 cases.

“Inventory is at the lowest point we have seen in the past three years, while pending sales are close to the highest,” she said. “Interest rates are still incredibly low. Homeowners looking to move should take advantage of both scenarios.” 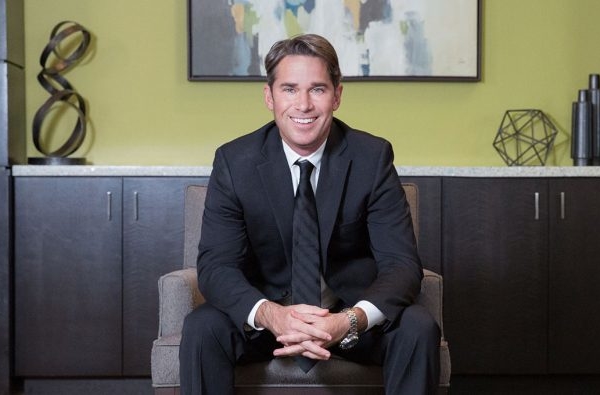