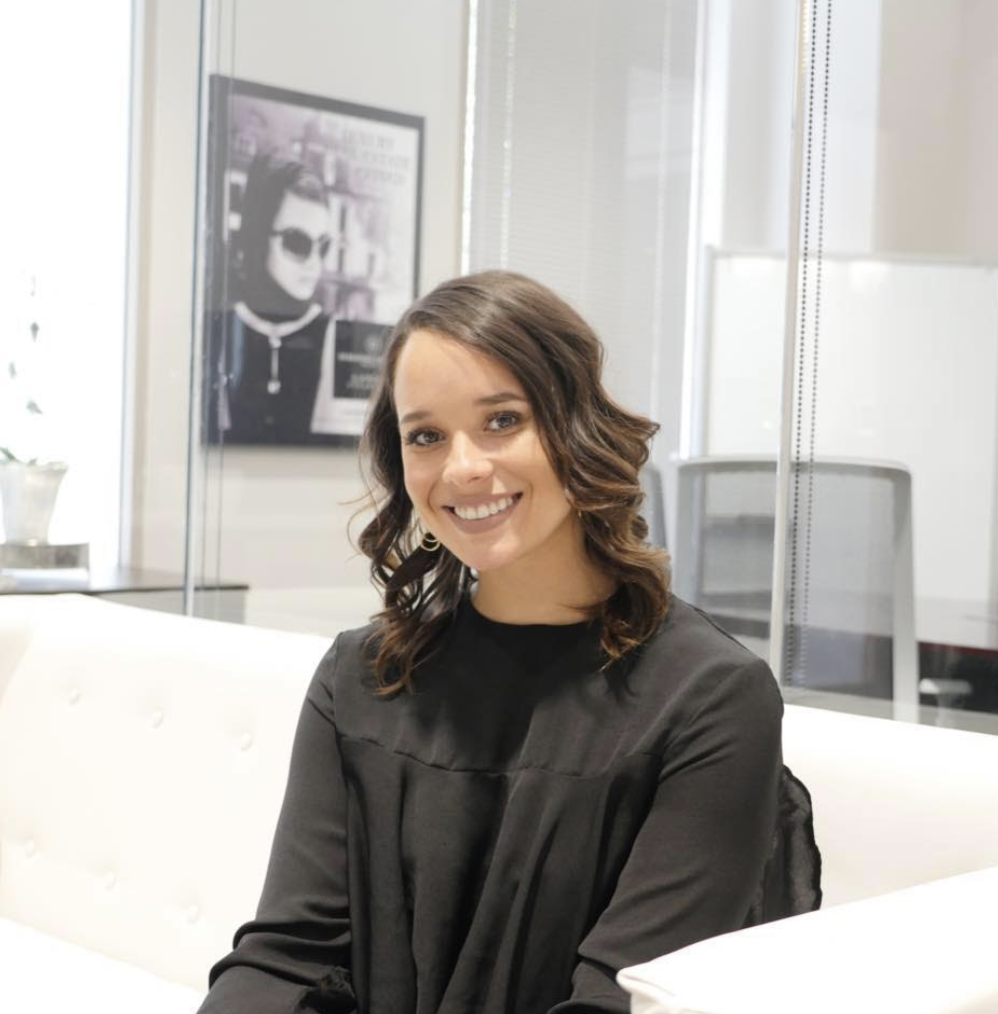 Berkshire Hathaway HomeServices Georgia Properties announced the promotion of Michelle Sanchez to the role of director of creative services.

Sanchez will be in charge of creative and brand marketing including the planning, creation and execution, according to the company press release.

“Michelle is one of the most talented, intuitive, and hard-working individuals I have ever met,” said Dan Forsman, President and CEO Berkshire Hathaway HomeServices Georgia Properties, in the press release.

“Her passion for creativity and natural leadership ability has been a huge asset to our company and has played a significant role in our Luxury Collection and New Homes Division’s unprecedented success,” Forsman said. “I look forward to witnessing her flourish in this well-deserved new role.”