The acquisition comes on the heels of FCP’s recent sale of the 312-unit River Crossing at Roswell community.

“This acquisition expands FCP’s presence in Atlanta and complements our existing portfolio,” associate for multifamily acquisitions Michael Errichetti said in a press release. “Wyndcliff is in the heart of Cumberland, a dynamic urban node of Atlanta with over 100,000 jobs and 9 million square feet of retail centered around the Battery, anchored by Truist Park.”

Wyndcliff is located on Cobb Parkway near the I-75/I-285 interchange and features a mix of one-, two- and three-bedroom floorplans, along with a pool, fitness center, playground and dog park.

FCP acquired River Crossing, which was previously known as River Trace Apartments, in 2016 and repositioned it with $5.5 million of capital investments in community amenities, unit interiors and curb appeal, the company said in a separate release. Shea Campbell, Ashish Cholia, Kevin Geiger, Colleen Hendrix and Mark Taylor of CBRE Southeast Multifamily assisted in the sale. 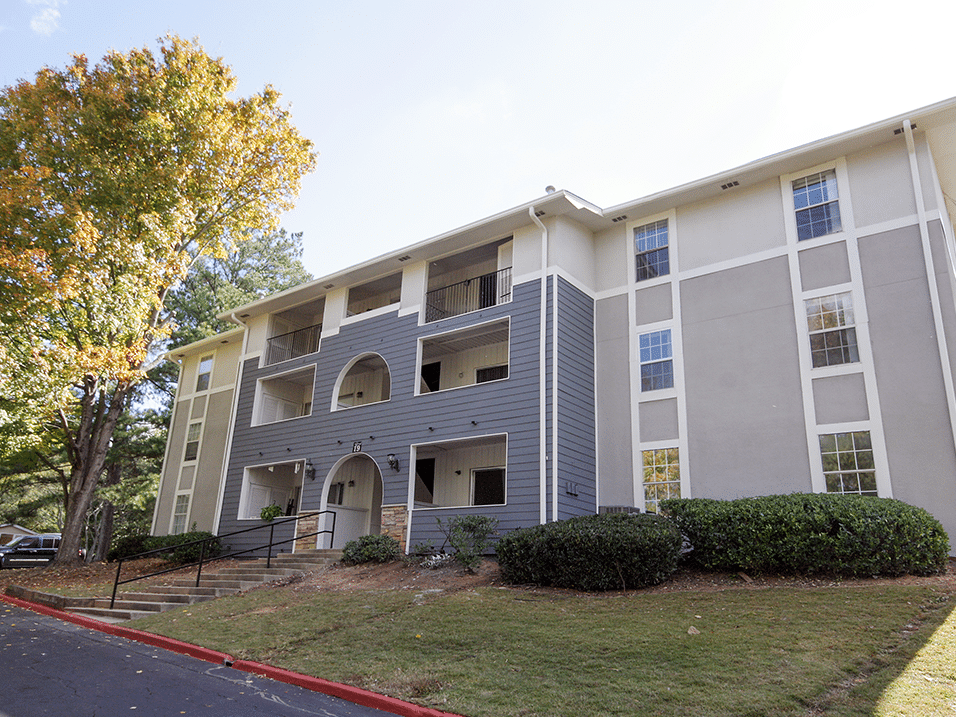