Work on a 260,000-square-foot mixed-use development in downtown Roswell will begin by the end of the year. 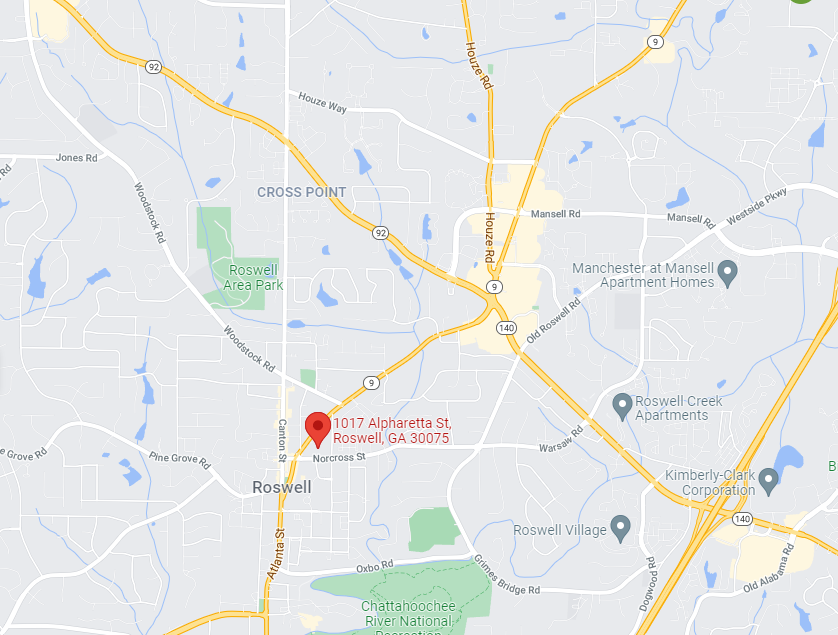 The architecture of the development will incorporate familiar elements used in Roswell’s historic district, as well as modern components, the company said in a press release.

“Southern Post will be a true mixed-use development on an intimate scale that brings together the synergies of the urban lifestyle and a close-knit community,” Armada Hoffler President and CEO Louis Haddad said.