A new 60-townhome community is in the works for East Atlanta. Brock Built Homes has already cleared the site, laid out the streets and placed underground utilities for the development, which will be known as The Parc. The community is located on the corner of Eastland Road and Lake Drive and abuts Glen Emerald Park, which includes 28 mostly wooded acres surrounding a lake. The future site of The Parc.

Brock Built described the units as having a “rustic-urban aesthetic” akin to the modern prairie style, in which the industrial elements of modern farmhouse are replaced by primitive ones. Prices begin in the high $300,000s, according to Brock Built. The future site of The Parc. 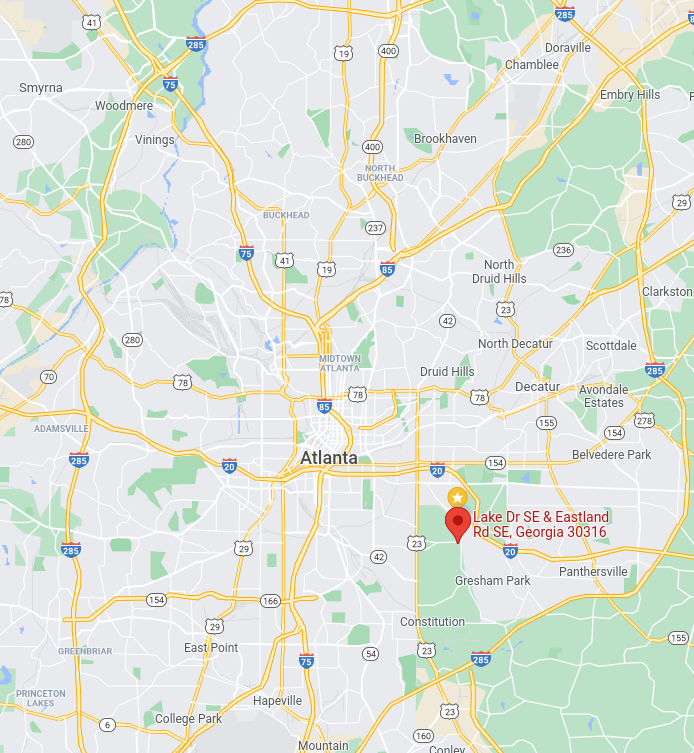