The new owner, ICER Properties, plans to bring 14 offline units in the 376-apartment community back to rental status. Courtesy of GREA.

A 376-unit garden-apartment community in southwest Atlanta was purchased for $43.5 million by a New York-area investor who entered the market last year after reportedly swearing off future Big Apple acquisitions due to onerous regulations. 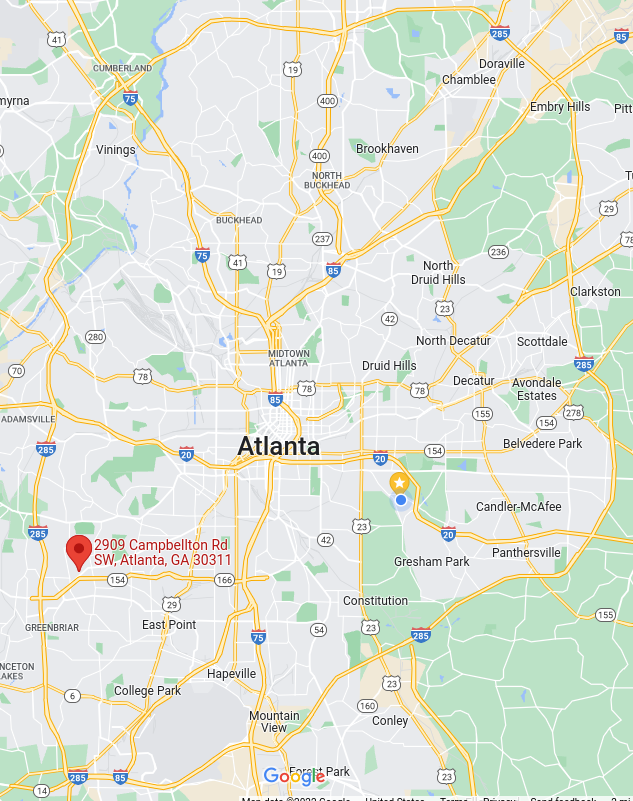 The property, The Life at Greenbriar Apartments, will be renamed The Hills at Greenbriar by the new owner, ICER Properties. ICER plans to bring back online 14 apartments that are currently unoccupied, according to a release from GREA, a real estate advisory firm that assisted the seller, Olive Tree Holdings.

“With strong investor demand throughout the Southeast for multifamily housing, The Life at Greenbriar Apartments is an extremely desirable property due to its close proximity to downtown Atlanta,” said GREA executive managing director Taylor Brown, who handled the sale with Chandler Brown and Barden Brown.

Last year, ICER purchased a portfolio of six suburban Atlanta multifamily communities for $150 million. At the time, President Joseph Jemal told Bisnow that his firm was moving its investment focus from its home territory of New York to the Sunbelt due to new rent regulations and building codes.

“Just the environment of local government in New York, they make it impossible to make money,” he told the publication. “It’s just crazy regulations every day coming in.”

According to Fulton County records, Olive Tree purchased the 23-acre property for approximately $23.7 million in September 2019. Located at 2909 Campbellton Road, the community was built in 1971 and includes a leasing office, controlled-access gate, playground, dog park and laundry center.