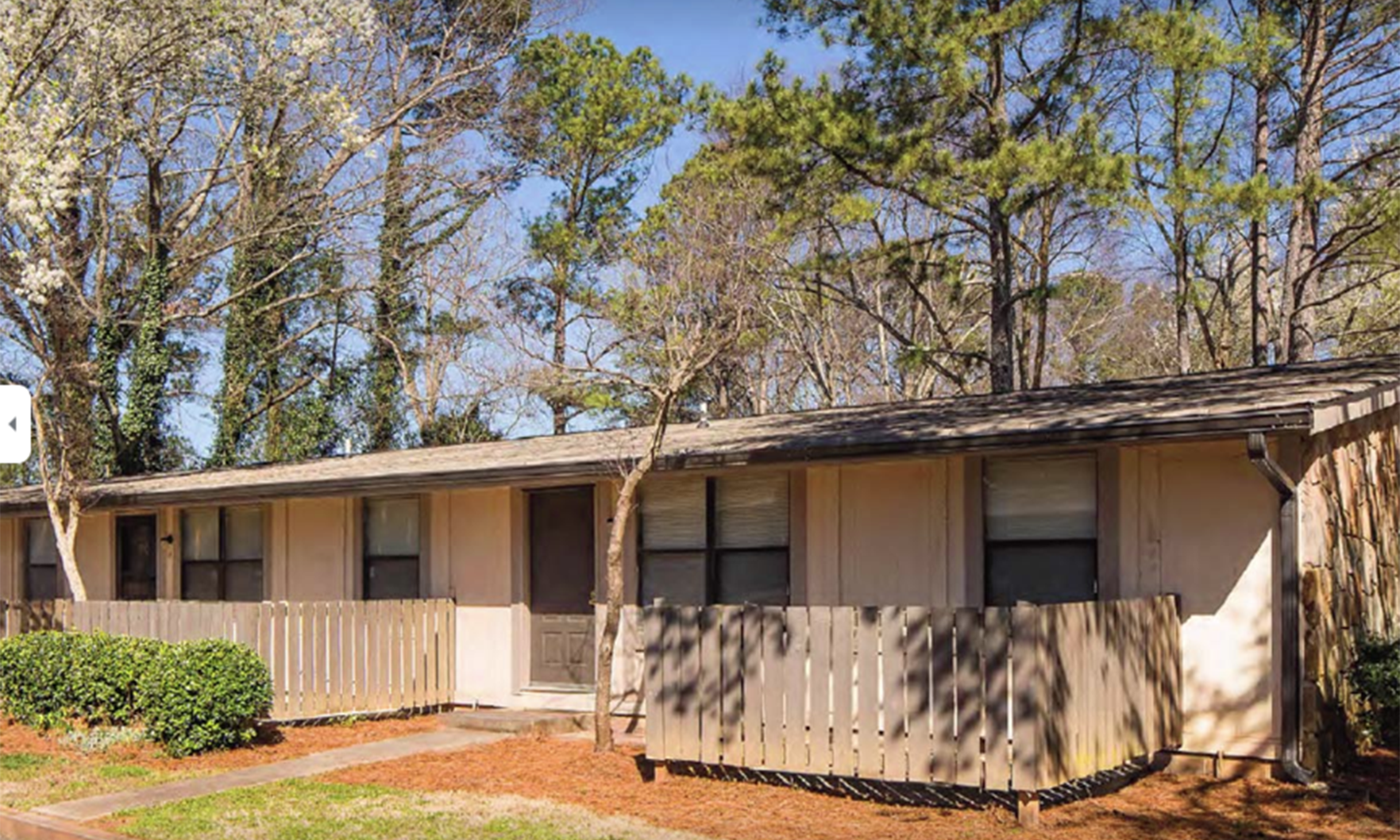 Built in 1984, Ashgrove's units are situated in 18 one-story buildings on 4.34 acres of land. Courtesy of Ashgrove. 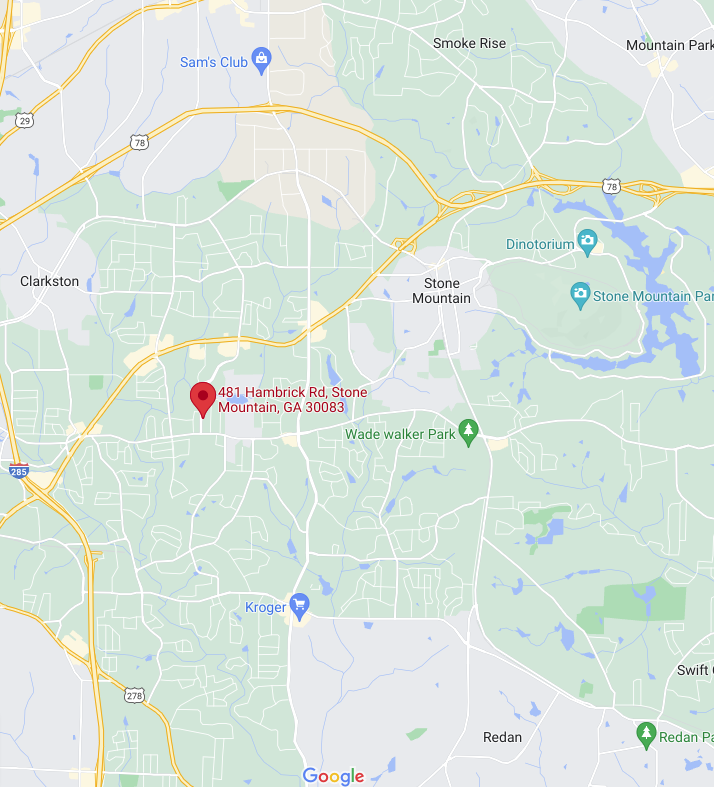 The transaction is the company’s sixth in the last 10 months, and comes just three years after it purchased the property, located at 481 Hambrick Road, for $4.8 million. Quattro Capital LLC was the buyer.

“When we acquired this property in September 2019, we knew we’d found a diamond in the rough,” Crown Bay founder and principal Steve Firestone said in a press release. “It’s located in one of the top-performing submarkets in the Atlanta MSA, and the smaller unit sizes provide efficiencies in expenses while generating a higher rent per square foot.”

Crown Bay sold Southlake Cove in Jonesboro and Vineyard Pointe in Riverdale for $35.9 million in March, roughly three years after separately purchasing the apartment communities for a combined $24 million. The company has completed almost $225 million worth of Atlanta-area deals since June 2021.

Built in 1984, Ashgrove’s units are situated in 18 one-story buildings on 4.34 acres of land. The property has received more than $500,000 of capital improvements over the last 7 years; Crown Bay made “minor investments in cosmetic upgrades” during its ownership, the company said.