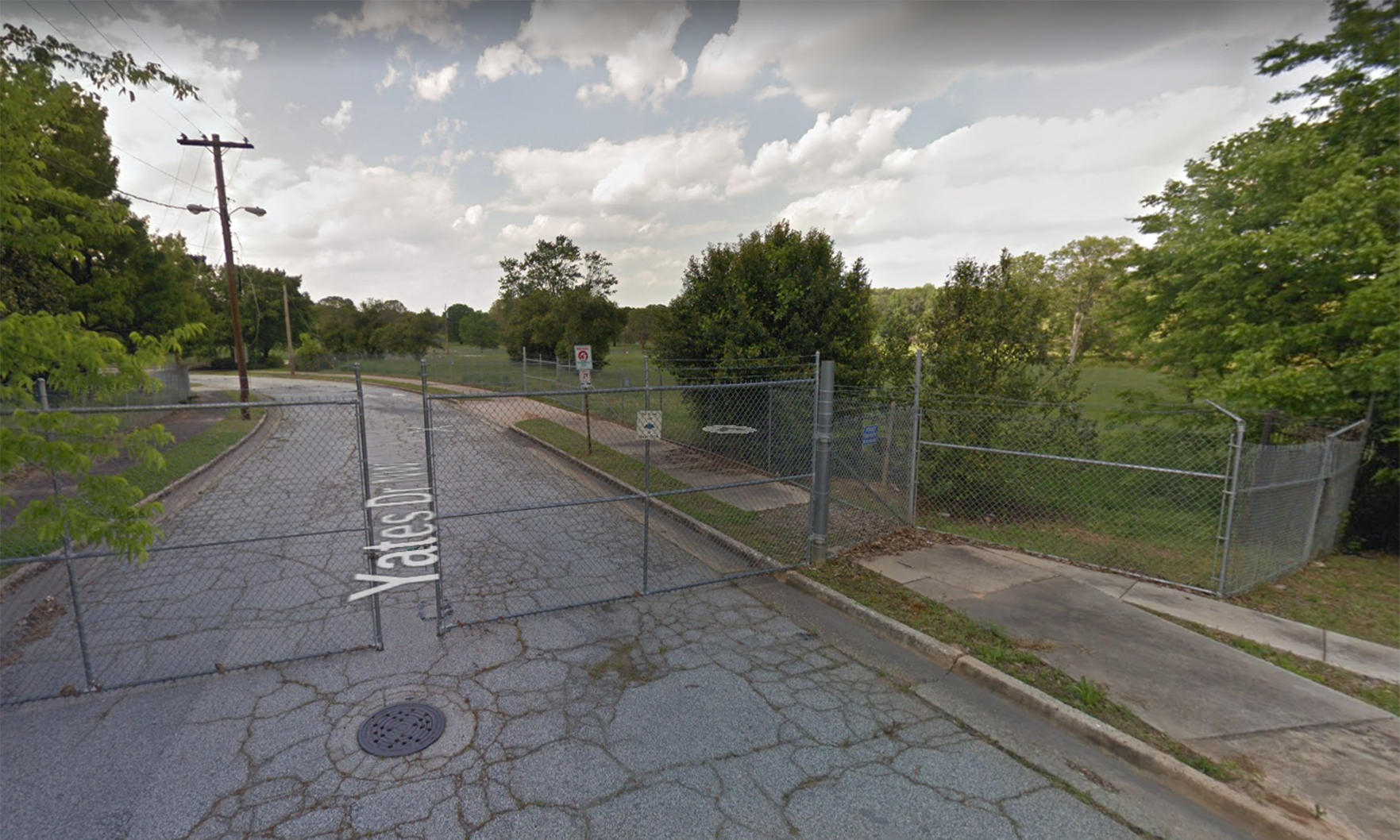 The entrance to the vacant site. Courtesy of Google Street View.

The long-vacant site of the former Bowen Homes public housing community on the Westside is finally set to see some activity, 13 years after the project was razed to the ground.

The Atlanta Housing Authority Board of Commissioners recently authorized the agency to negotiate a master-developer agreement with the Bowen District Developers joint venture for the redevelopment of the 74-acre site. 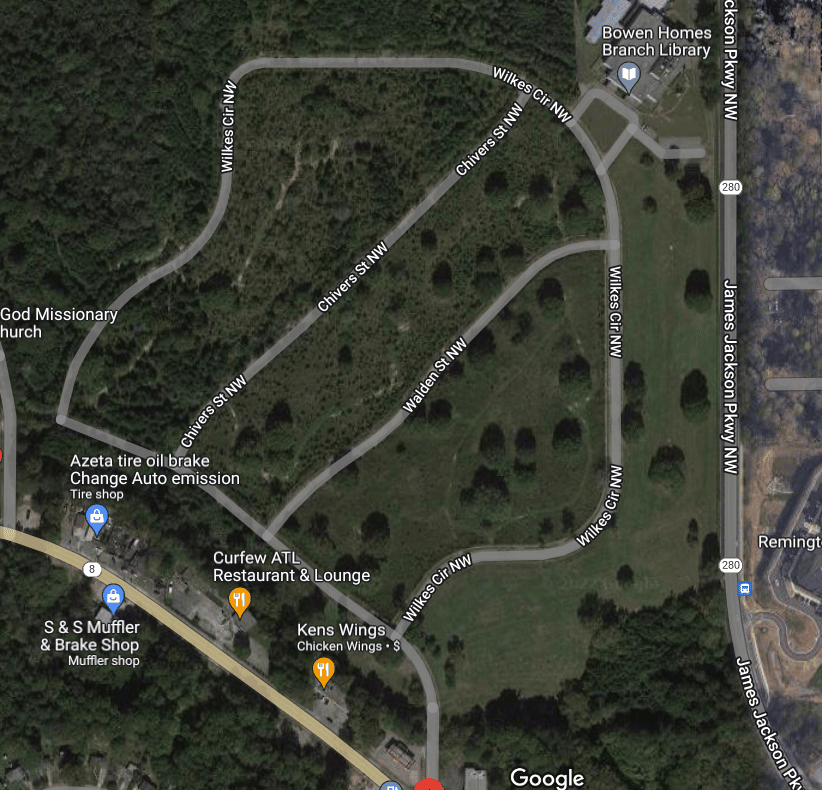 The site as it appears today. Courtesy of Google Maps.

The development team includes McCormack Baron Salazar, The Benoit Group, Coleman and Associates and JG Consulting. The group will serve as the “Housing Implementation Entity” in Atlanta Housing’s application for a $40 million Choice Neighborhood grant from the U.S. Department of Housing and Urban Development.

The selection of the developers follows an 18-month-long vision-building process with members of the surrounding community, former residents of the project and others. The HUD-sponsored Neighborhood Transformation Plan calls for increased connectivity, preserving the natural environment, affordability and honoring the “memory of place,” Atlanta Housing said. Bowen Homes opened in 1962 and was demolished in 2009 after years of growing crime.

The revitalization plan, which encompasses the Bowen Homes site, the Brookview Heights neighborhood, Carey Park and adjacent segments of James Jackson and Donald Lee Hollowell parkways, calls for more than 2,000 rental and ownership units, acres of improved greenspace, preservation of the natural environment and an improved street network supporting retail and community amenities around a central square, the authority said.

Other features include a Community Resources Center and Innovation Hub where residents can find affordable commercial space, entrepreneurship support and job-training opportunities. A pedestrian green street and linear stormwater park will run east to west through the site, creating green infrastructure to reduce flooding. The nearby A.D. Williams Creek Trail will be connected to the new community, and the A.D. Williams school site will be revitalized.

“This is a transformational project for Northwest Atlanta that will bring affordable homes and a vibrant neighborhood back to the community,” Atlanta Mayor Andre Dickens said in a press release. “I’m excited that Atlanta Housing has identified a development partner and can now pursue the catalytic Choice Neighborhood grant. The City of Atlanta looks forward to partnering in the development of this inclusive neighborhood.”

In coming months, the Bowen District Developers and Atlanta Housing will work with the community to finalize site programming, including the total number of market and affordable housing units. 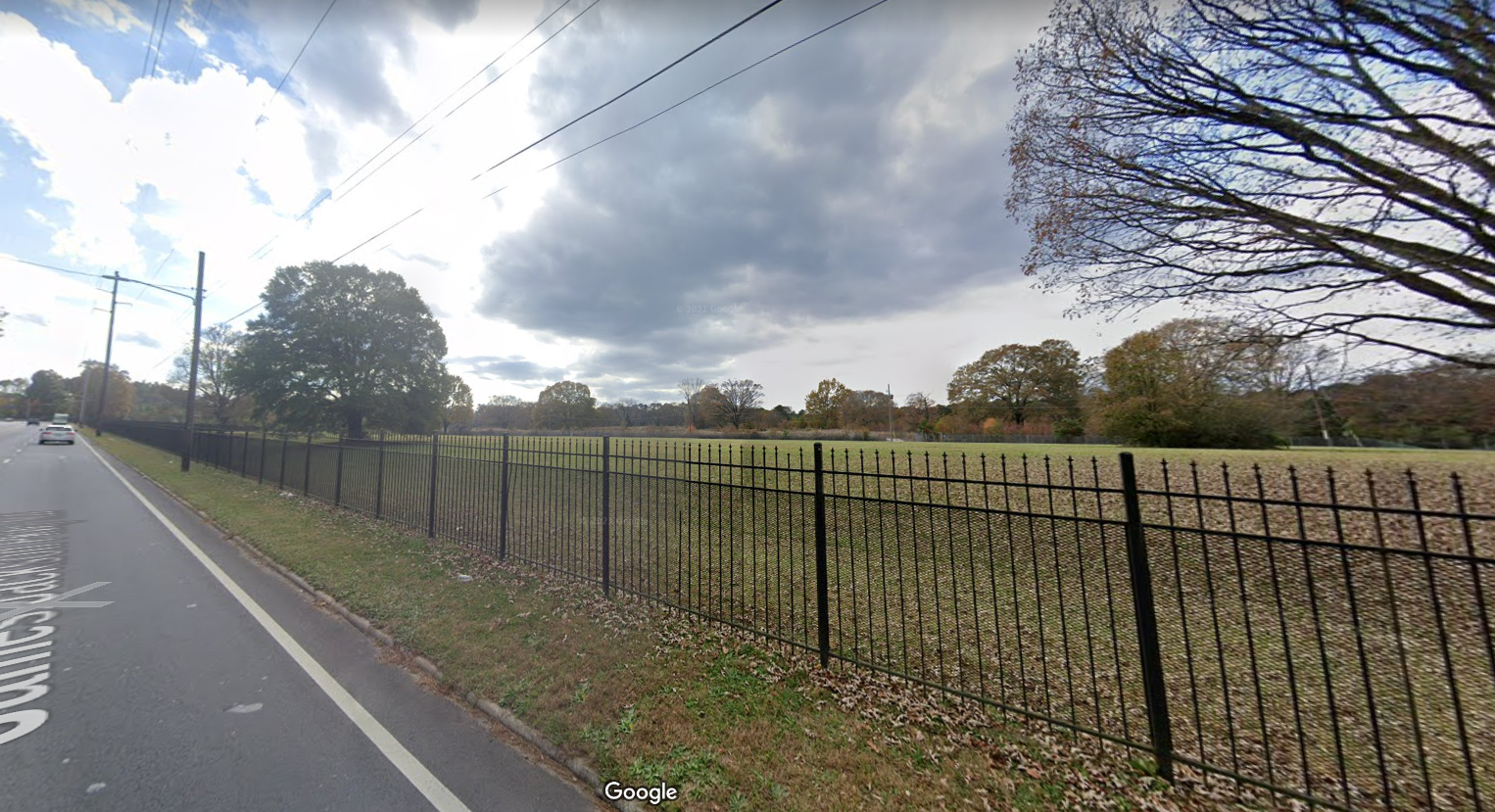 The site as seen from James Jackson Parkway. Courtesy of Google Street View.