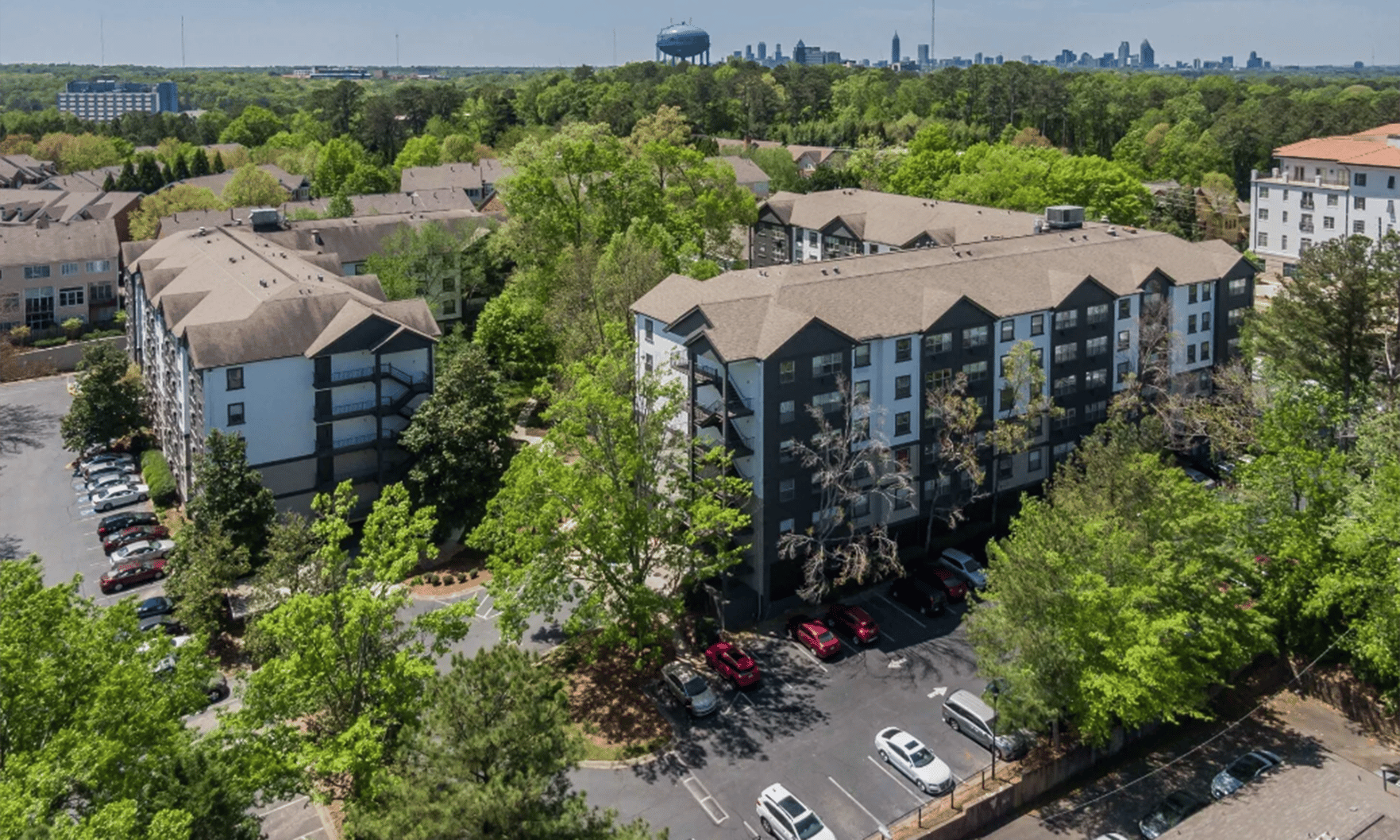 The 213-unit Clairmont Crest active-adult community in Decatur was recently acquired by Marietta-based 58-Twelve for an undisclosed amount. 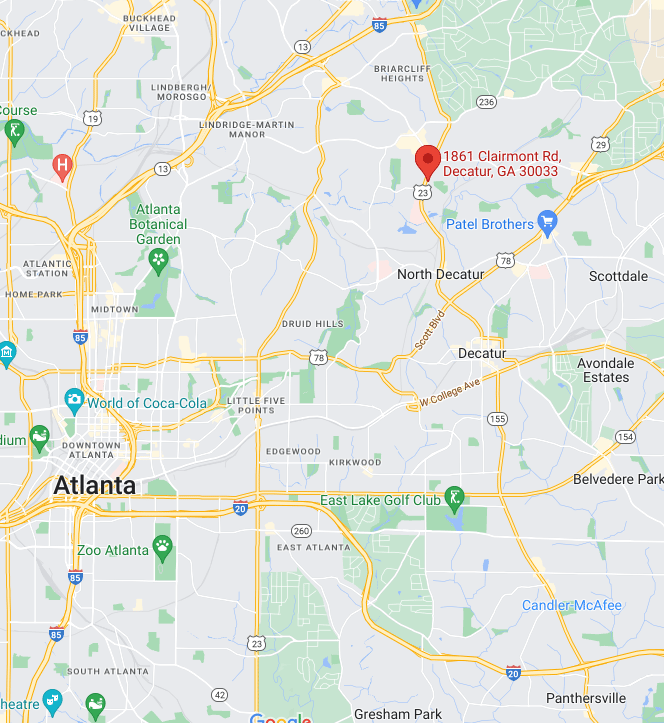 The community is located at 1861 Clairmont Road. Courtesy of Google Maps.

The acquisition was funded by a $30.5 million first-priority mortgage loan from Miami-based real estate lender BridgeInvest. The funds will go toward both the acquisition of the B-plus multifamily property, located at 1861 Clairmont Road, and its renovation into a class-A luxury mid-rise, BridgeInvest said.

The new owner plans to spend $20,000 per unit, or $4.26 million, renovating apartment interiors, BridgeInvest said. Common areas and amenities will also be improved. Ultimately, the upgrades are expected to allow the new owner to increase rents by 45%.

The senior-living community, which includes a mix of studios and one- and two-bedroom apartments, opened in 1986 and last changed hands in 2006, when it was acquired by the nonprofit Clairmont Crest Inc. for $15.6 million, according to Dekalb County records.

The transaction marks BridgeInvest’s 10th loan in the Atlanta market and is the company’s most recent transaction in its latest lending program, BridgeInvest Credit Opportunities Fund, which seeks existing assets suitable for traditional value-add or lease-up strategies.