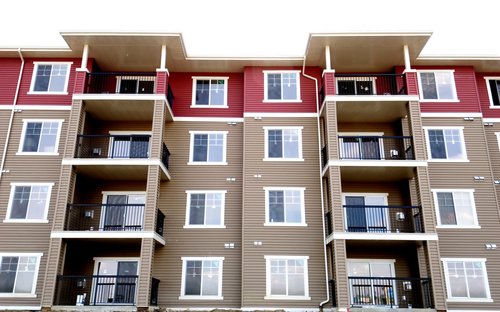 Another major factor to the increase in suburban renters is that many suburban developers have been building higher end garden-style apartment communities in the suburbs similar to what you would get in major cities.