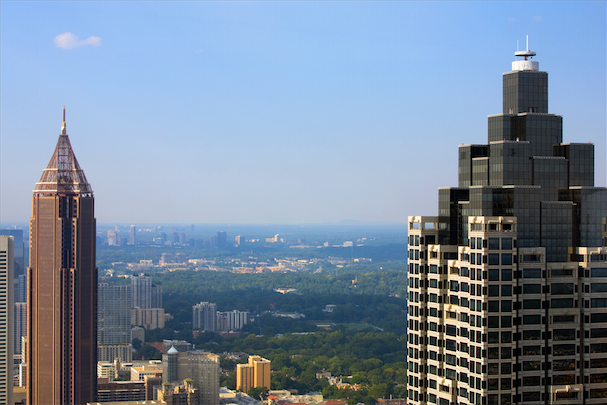 As urban areas become more unaffordable, more and more residents are turning to suburbs not only to buy but to rent, according to a new study by Zillow.

In Atlanta, the difference is more pronounced. Year-over-year growth for suburban rents totaled 7.1 percent, the second-most of any market in Zillow’s study. City rents only grew by 3.7 percent. That is one of the largest disparities in the country.

Cities getting too expensive

Consumer trends show that young people and even retirees have chosen to live in urban centers in recent years. Those areas have high concentrations of rental units, and the competition for those units has pushed prices up. In response, prospective renters have started looking at the suburbs, which in turn has increased rental prices there.

“Years of rent increases have pushed city living out of reach for many renters, who may be choosing longer commutes in exchange for cheaper rental payments,” the Zillow report reads.

Suburban markets have a high concentration of the country’s single-family housing stock. Ideally, those units would be filled by buyers, but the Great Recession and the housing market collapse has changed that.

Consider that 19 percent of single-family homes were rented in 2016, up from 13 percent in 2005, according to Zillow. That not only means that more families are renting entire homes, it means that the share of suburban renters has rose.

“The foreclosure crisis pushed many former homeowners to rent the same kind of single-family homes they had owned just a few years prior – many of them likely in the suburbs,” Zillow reports. “Deteriorating affordability for those looking to buy a home also keeps the pressure on rents themselves.”

Zillow believes the trend of suburban rental rate growth will continue until homebuying in those areas becomes “less challenging.”

Homebuyers across the country are currently facing record low inventory of available housing, which has pushed up the cost of listed homes. New home construction is lagging, and the call for rising interest rate isn’t helping.

There is a way forward, though it will require legislative changes and other government action. Cities are working to build more affordable housing stock while offering incentives for buying. And Zillow said laws that prevent former foreclosed homeowners from buying for seven years have hurt the homebuying market.