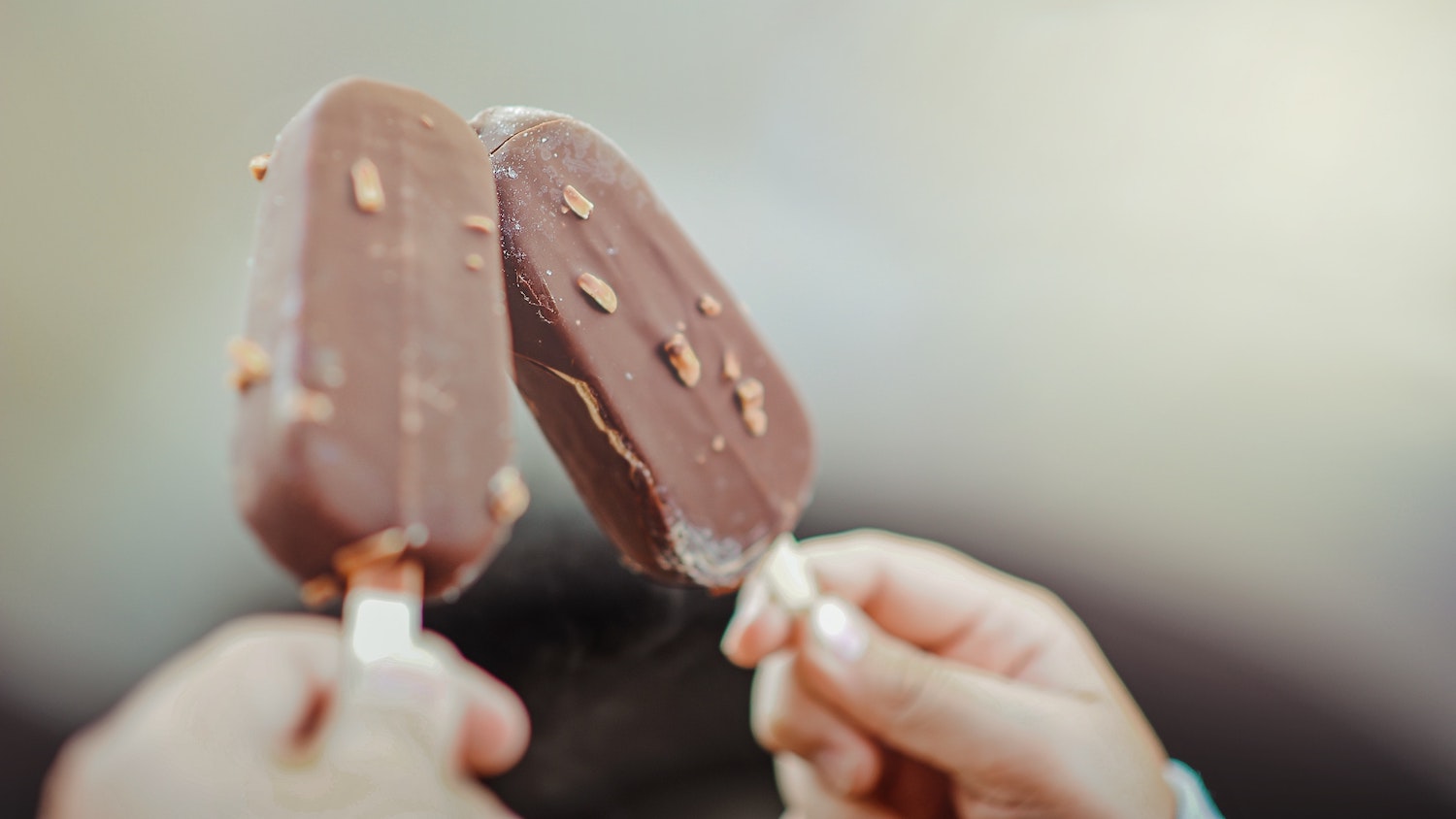 How popsicles helped sell a $3.85 million house after 10 years

When a mansion has been on the market for 10 years, it’s time to switch up the marketing efforts, and that’s exactly what listing agent James Bell, an associate broker with Ansley Atlanta, did. The seller of the 6,883-square-foot house in Sandy Springs, Timothy R. Pearson of Park City, Utah, paid $3.41 million for it in 2006. The house includes seven bedrooms, 7.5 baths, a guest house, retention pond and seven springs.

Bell used Facebook, Instagram and other social media to score some 100,000 views. But he also hosted a broker’s open house where he served goodies from King of Pops, a local gourmet popsicle company. The average age of the agents at the open house was 35, a younger demographic that doesn’t usually participate in the upper-bracket real estate market, Bell told the Atlanta Business Chronicle.

The broker who brought the buyer to the property was in fact in that demographic. Within five months, the house closed within three percent of the asking price. The buyer was represented by Whit Randolph of PalmerHouse Properties.

In other local news:

A $14 million bond, officially released in February, will help pay for a series of green infrastructure projects along Proctor Creek aimed at reducing pollution and improving the overall quality of life for residents along the waterway, which runs from downtown Atlanta to the Chattahoochee River.

Six projects will be funded including: installing 10 blocks of vegetated stormwater planters to reduce flooding, restoring an eroded section of the creek to reduce stagnant water, creating bio-retention areas and bringing native habitats and wetland habitats back to the area.

Proctor Creek became an environmental problem as upstream development in the area intensified, and as a result, the downstream neighborhoods suffered the impact as the creek increasingly became a victim of sewage overflows, brownfield runoff, disinvestment and overall environmental degradation. In 2013, the Urban Waters Federal Partnership named the Proctor Creek watershed a priority location, and a partnership was created among governmental and institutional organizations to coordinate solutions.

The environmental impact bonds provide different levels of return for investors based on how well the projects are funded by the bond performance.

Housing to be part of record-breaking Kennesaw project

Eight hundred and fifty residential units will be part of Eastpark Village, a mixed-use development expected to break ground this month in Kennesaw. The $280 million project will also include 300,000 square feet of office, retail and commercial space, as well as a village green. Involving 65 parcels, it is the largest land assemblage in Kennesaw’s history. Sanctuary Cos. and Varden Properties will co-develop Eastpark Village and Meridian Real Estate Group, and Keller Williams Realty Signature Partners represented them in the land assemblage. The project should be completed in three years.

A project that could include almost 400 residential units, as well as space for retail and restaurants, was proposed by Collier International for the East Village Shopping Center on Holcolmb Bridge Road in Roswell. The 75,000-square-foot project would use space vacated by the center’s former anchor tenant, a Super Target. Collier is proposing 323 apartment units and 75 townhomes. The company recently presented its plans to the Roswell Design Review Board, and the proposal will progress to the planning board and then be voted on by the city council, possibly as soon as May 13. 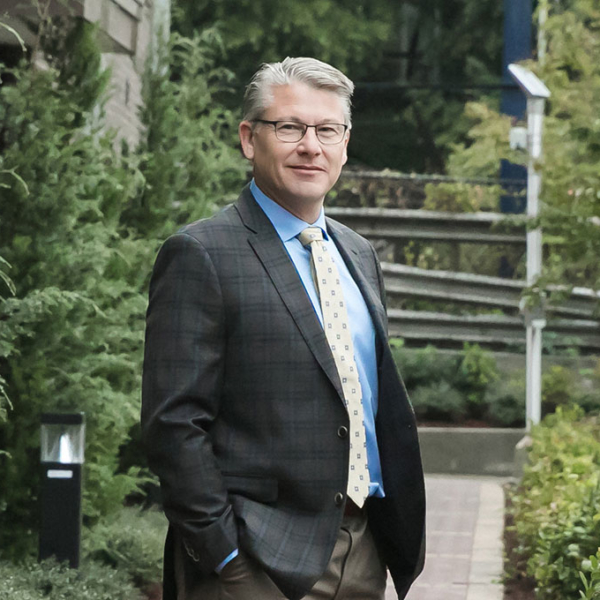