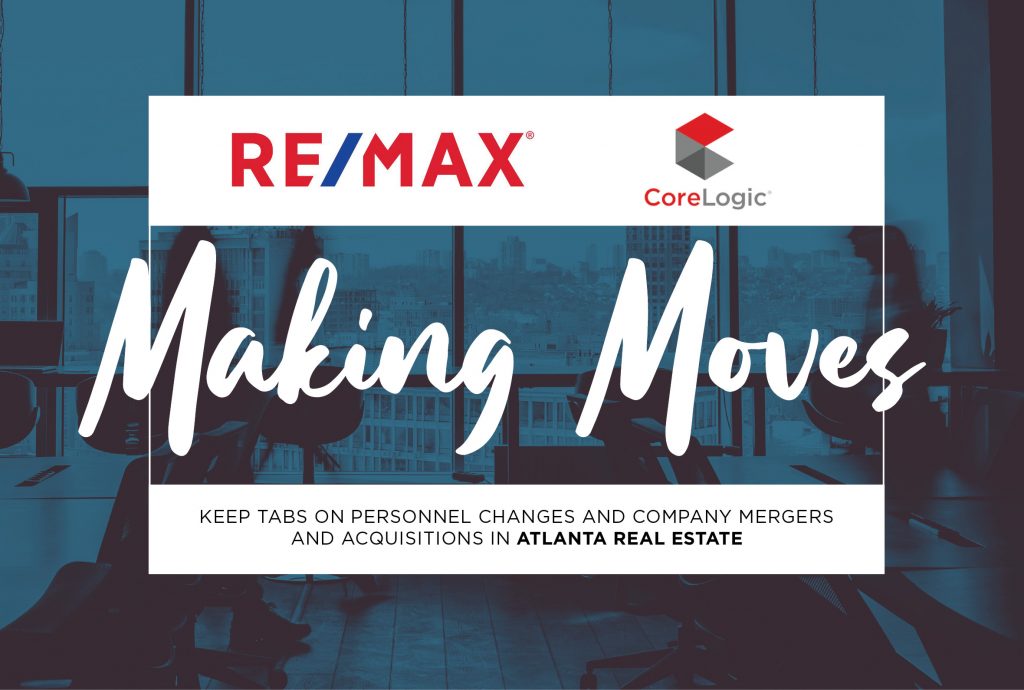 Olivia Ott has returned to RE/MAX Around Atlanta (RMAA) after leaving last year for another firm, according to a press release.

Ott became a Realtor in 2015 after working as an office manager of an Atlanta-based real estate firm. She closed 18 transactions in her first and became a member of the RE/MAX Executive Club and 100% Club.

The press release noted that Ott was successful at the competitor firm, adding that “the camaraderie and rapport of the RMAA organization kept calling her back.” 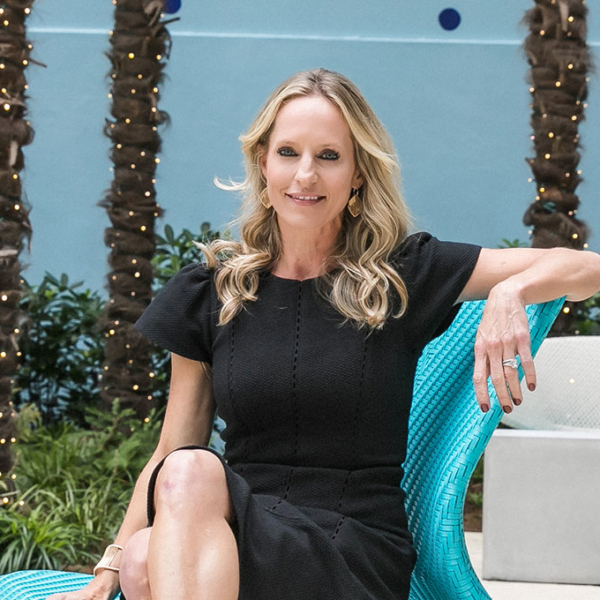