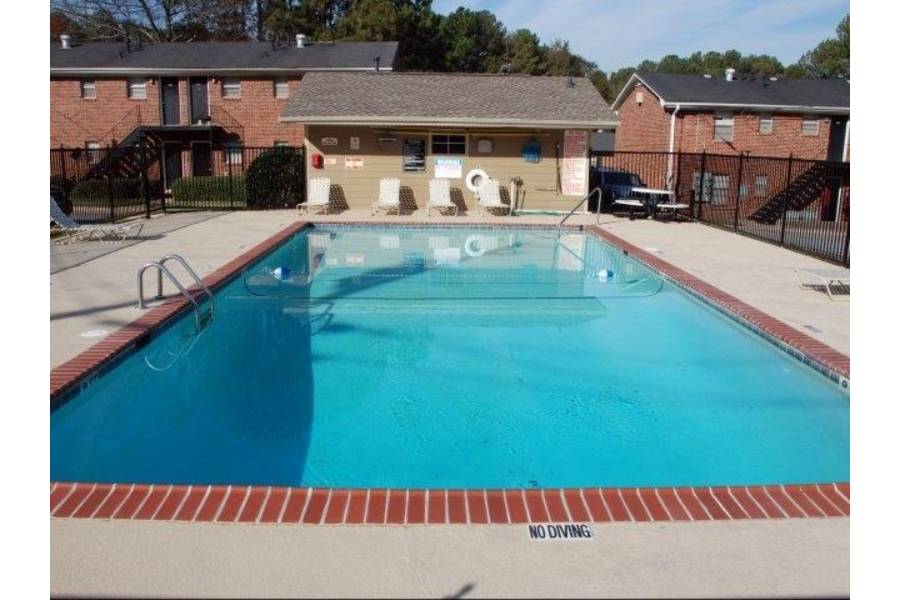 Westwood Glen is located at 1225 Fairburn Road SW and includes one- and two-bedroom units with hardwood floors, a pool with sundeck and a playground. FCP plans to add a dog park, package lockers and grilling areas. 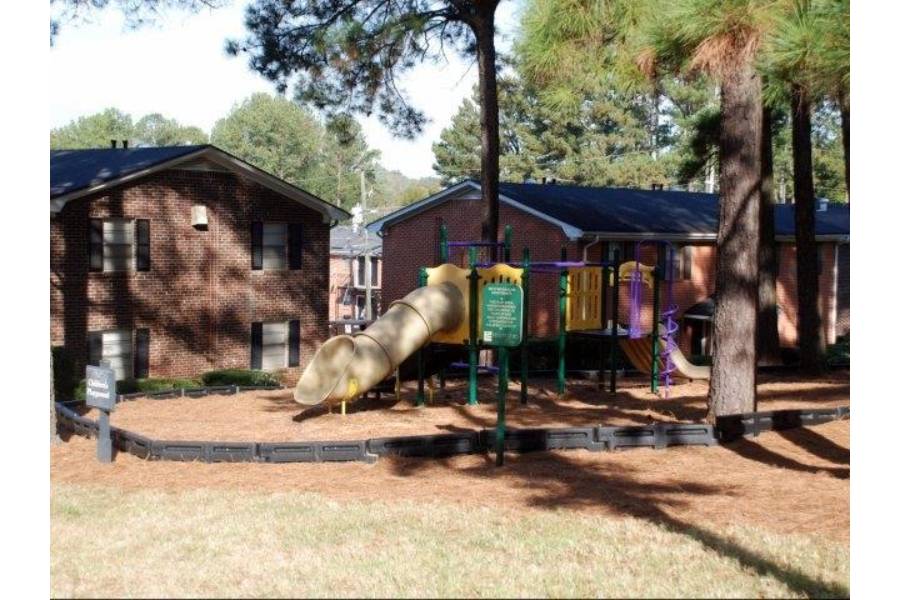 “Located in the same submarket as two other FCP communities, Westwood Glen is a well-maintained asset in a location primed for continued growth,” FCP associate for multifamily acquisitions Scott Reibstein said in a press release.” FCP has a strong presence in West Atlanta, which is proximate to the thriving South Fulton industrial corridor, one of the largest corridors of its kind in the U.S., generating robust job growth and demand for housing.”

The acquisition follows FCP’s acquisition of the 380-unit Wyndcliff Apartments in Smyrna and sale of the 312-unit River Crossing at Roswell community.

Paul Vetter and Andrew Mays of Berkadia assisted FCP in the transaction. 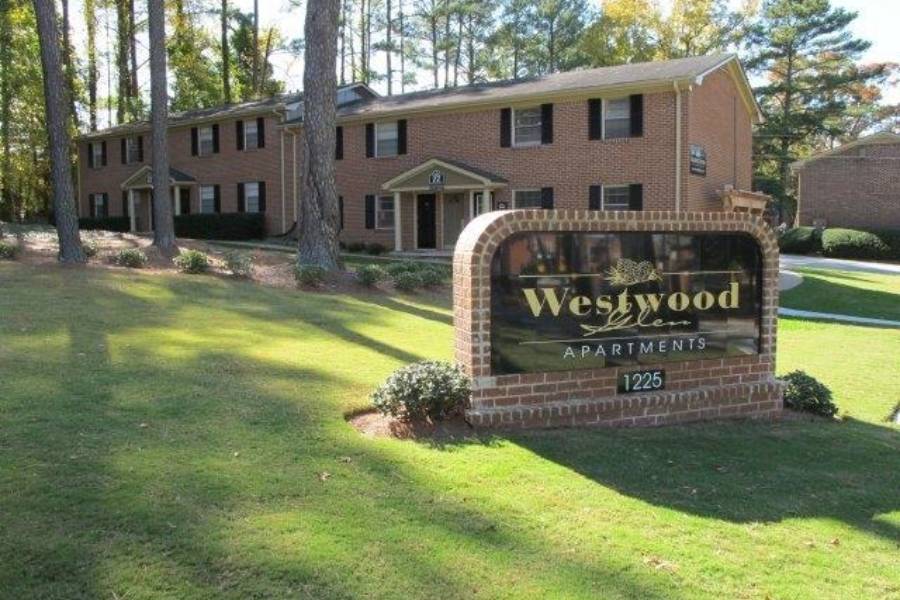 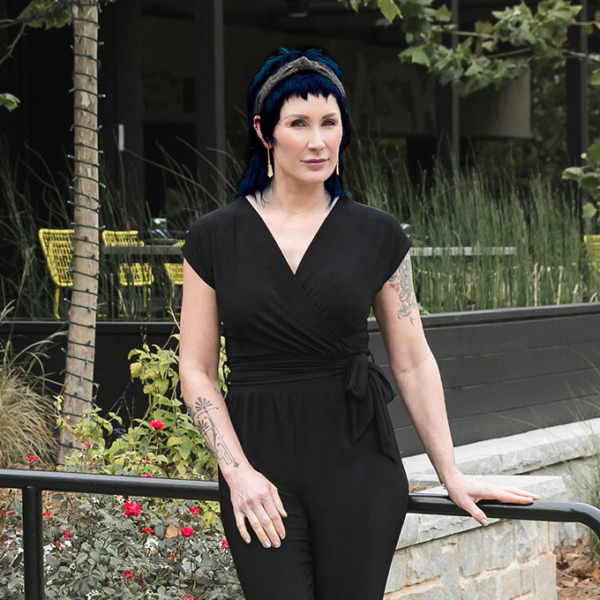