Could Soaring Asking Prices in Atlanta’s Market Pose a Problem?

What’s the deal with asking prices in our metro area? 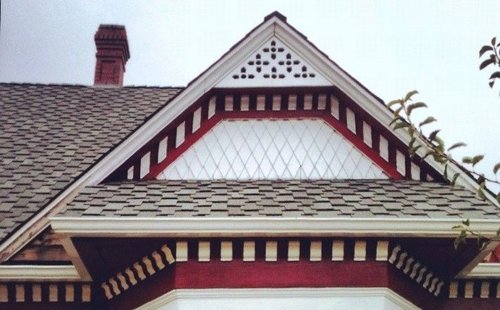 Asking prices in the Atlanta area remained positive in November, and they seem to be showing no signs of slowing down, according to the newly released Price Monitor from Trulia.

When Do Rising Prices Become a Bad Thing?

On one hand, strong price growth – particularly beyond national averages – would appear to be a great thing, the ultimate sign of a strong housing market; on the other hand, though, in a housing market that is in the throes of an affordability crisis, above-average increases could begin to pose problems, especially considering the economic challenges that continue to plague Millennials, aka the next great source of housing demand.

Though Atlanta’s market remains among the most reasonable large metro areas in the nation, affordability has taken a definite hit in recent years. Of course, this is only one month of data, so it’s dishonest of us to suggest any kind of trend just yet; however, should Atlanta’s price increases continue, we’ll have to keep in mind how it compares and contrasts with wider market trends.

Interested in how Atlanta compares with other metro areas? Check out our graph below for additional perspective: