Atlanta Swinging Strong, but can it Last? 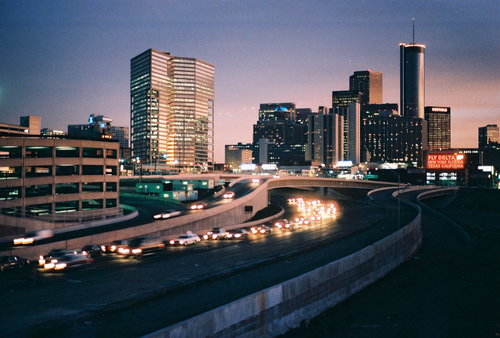 Atlanta has had no shortage of good news over the course of 2015. With a strong job market, rising home prices and an impressive luxury market, is Atlanta becoming too bubbly for its own good?

BUILDER online is looking at the 50 largest housing markets and evaluating vital housing stats, employment information and population to analyze what’s good, bad and the bottom line for housing in the areas. We’ve done our own analysis of the markets on the list based on the data we’ve found.

The Good: Atlanta’s job market has been consistently strong, and with 90,000 to 100,000 jobs on track to be added to the Metro Atlanta area in 2015, things are looking even better. Atlanta’s economy is one of its strongest selling points for residential housing throughout 2015. Housing prices increased 7.2 percent in April compared to April 2014, along with a 3.8 percent increase in sales from March and an inventory increase of 3.8 percent.

The Bad: Atlanta ranks as the most unequal metro area in the nation, with the 95th percentile earning a staggering 19.2 times the amount compared to the 20th percentile, with $288,159 compared to $14,988. While other factors do have a hand in homebuying, income is the biggest indicator on whether someone can buy a home or not.

This is compounded on by the fact that Atlanta’s construction market is primarily focused on luxury housing, and after strong showings earlier in the year, it may be starting to slow. The top 5 percent of Atlanta’s listings are staying on the market for 96 days on average, much longer than remaining 95 percent of listings which stay on the market for an average of 59 days. On top of that, Atlanta’s luxury housing is 5.5 times pricier than the rest of the market, one of the largest gaps in the country. If one of these two major problems aren’t addressed, Atlanta’s housing market could experience problems.

The Bottom Line: Despite construction relying on Atlanta’s luxury market, and despite the rampant inequality, the economy is strong enough to survive a luxury downturn. Builders will have to adapt and begin to focus on building more affordable housing in order to take advantage of Atlanta’s booming economy, and if this happens, expect things to only get better from there.