As temperatures cool in Atlanta, so does the real estate market as home prices and sales fell in September, according to the latest report from the Atlanta Realtors Association.

“The summer cycle has ended, and prices have adjusted slightly downward as expected into the fall market,” said Bill Rawlings, Atlanta Realtors president. “Sales continue to outpace new listings, however, maintaining a moderately tight supply of available homes over the last few months.” 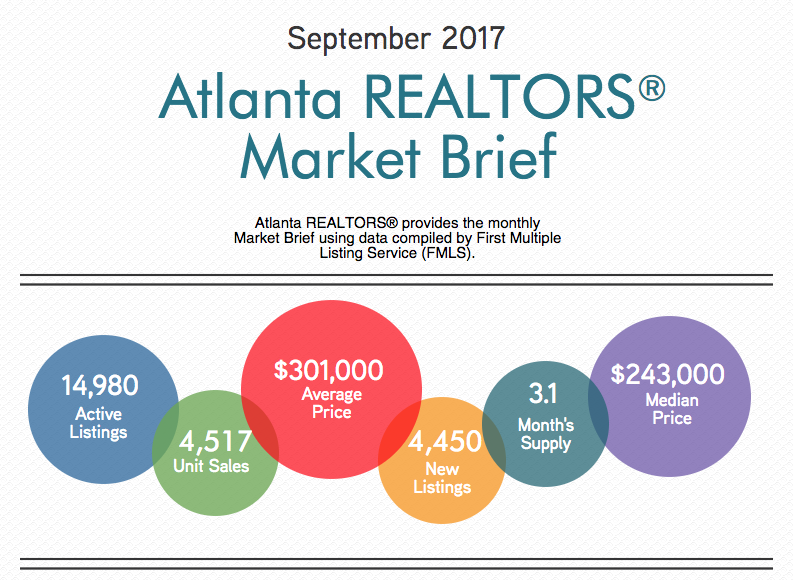